Besides suspending their licenses, the law violators would also have to undergo a mandatory three-day training at the Institute of Driver Training and Research (IDTR) at Edappal. 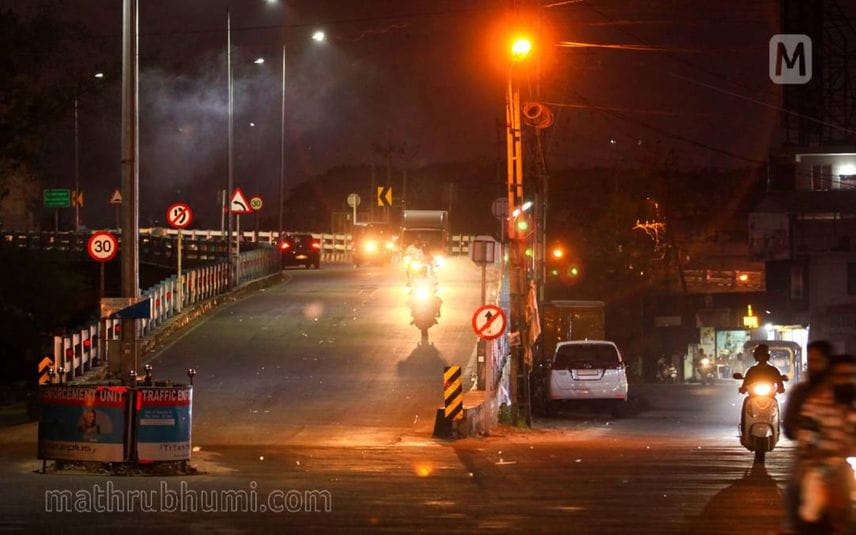 The significant decision was taken in the wake of the death of nine people in an accident that occurred due to rash driving by the driver of a private bus, which hit a state-run KSRTC bus in Palakkad district on October 5.

The drivers, who are involved in critical road accidents and those found to be driving under the influence of intoxicants should mandatorily be engaged in service of not less than three days at trauma care centres and palliative care units.

A high-level meeting chaired by Transport Minister Antony Raju took the decision in this connection.

Besides suspending their licenses, the law violators would also have to undergo a mandatory three-day training at the Institute of Driver Training and Research (IDTR) at Edappal.

The erring drivers of contract carriages like tourist buses, state carriages on routes and goods carriage, who violate the provisions of the Motor Vehicle Act, would be covered in the mandatory service-cum-training programme in the initial phase, the Minister's office here said.

The meeting also decided to take stringent action against two-wheelers, which are illegally modified and fitted with horns, violating laws.

As many as 4,472 cases have been registered so far under the "Focus-3 special drive, launched on October 8 to detect violations of the contract and stage carriages.

Of them, 253 vehicles were found to be modified, 414 were found tampering with the speed governor and 2792 carriages were fitted with illegal lights, it said.

Fitness certificates of 263 vehicles, registration of seven vehicles and license of 108 drivers have been cancelled, the Minister's office added.

Drivers without licence and more; MVD finds serious flaws in operation of school buses in Malappuram

Fine for traffic rule violation captured by AI camera to be paid only via E-Challan, Vahan portals