After pointing out the general setbacks in road construction, Jayasurya lauded the minister Mohammed Riyas for his active involvement in addressing the problems faced by the public. 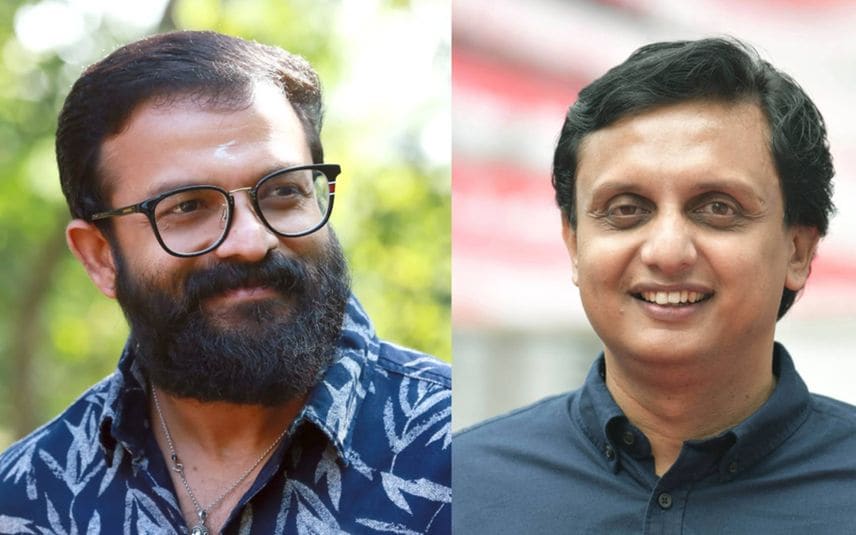 Thiruvananthapuram: Actor Jayasurya slammed the PWD over the abysmal state of the roads in Kerala at a programme here in the presence of the Minister of Public Works Department PA Muhammad Riyas.

Those who pay the road tax deserve to travel on better roads. If rain is the excuse for the poor condition of the roads, there will not be any roads in Cherrapunji, the actor said. Jayasurya was speaking at the inaugural ceremony of the new project on public display of the maintenance period of the PWD roads.

MLA VK Prasanth, who presided over the function, said that the rainy season poses challenges in the maintenance of the PWD roads. Jayasurya’s words came as a reply to this. The actor said that the taxpayers do not need to know how the government fulfils their demands. He also said the toll collection from the passengers cannot go on forever and a time limit shall be set.

Jayasurya also lauded minister Mohammed Riyas for his 'active involvement in addressing the problems faced by the public.'

Kozhikode: Only 9 per cent of children were vaccinated against Covid 19 in Kozhikode district, even though there are only a few days left for reopening ..