‘How can Lok Ayukta have powers that High Court does not have?’: State govt asks Governor 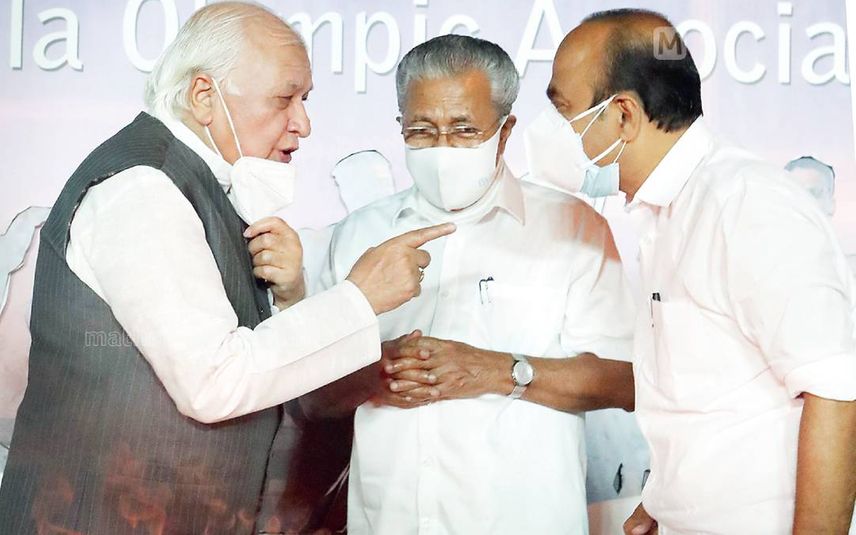 The state government pointed out that Lokayukta cannot end the validity of the Cabinet appointed by the Governor. To justify this the state government cited the verdict in K.C. Chandy vs R. Balakrishna Pillai case on 19 August 1985 (AIR 1986 Ker 116).

The Governor sought an explanation from the state government based on the appeal raised by the Opposition leader VD Satheesan. In his appeal, Satheesan argued that the High Court has the constitutional authority to ask a public servant to quit by issuing the Writ of Quo Warranto. The state government cited K.C. Chandy vs R. Balakrishna Pillai case(AIR 1986 Ker 116) while countering this argument. The rebuttal cites the court’s observation that the Writ of Quo Warranto will not stand valid. Referring the same, the state government has batted that if High Court does not have the powers then how does Lok Ayukta exercise that.

Earlier, the CPI(M)-led LDF government justified its decision to amend the Lok Ayukta Act, saying the move was to ensure natural justice and make it more in accordance with the Constitution, Lokpal and similar legislations in other states. State Minister for Law, P Rajeev had said the move to promulgate an ordinance was not a sudden decision as alleged by the opposition but the process began last April during the tenure of the previous government. He also said the government considered the suggestion for new legislation in view of two High Court verdicts saying the Lok Ayukta does not have mandatory jurisdiction but only recommendatory jurisdiction. The Advocate General (AG) also gave a legal opinion that Section 14 of the Act was in violation of articles 163,164 of the constitution and suggested amendment to make it more in accordance with the existing laws in the country, he added.