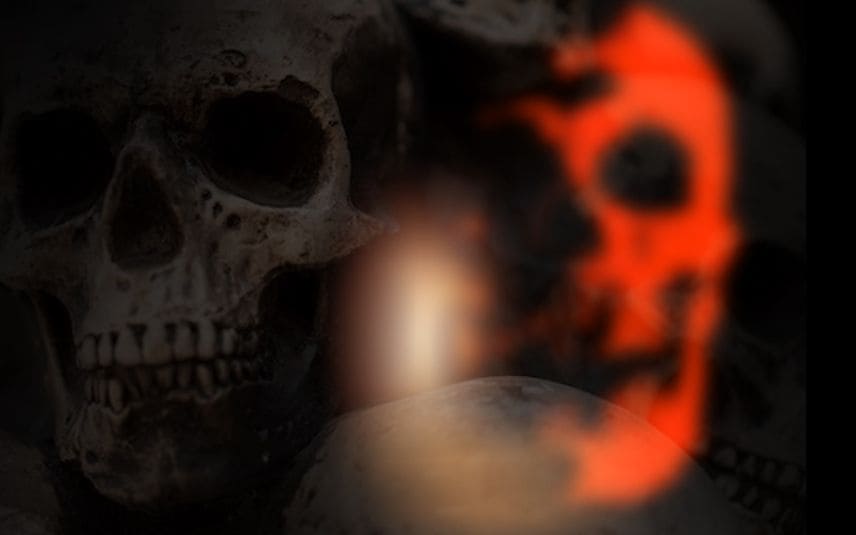 Thiruvananthapuram: Kerala government likely to push an ordinance against sorcery in the wake of the Elanthoor incident.

It may be noted that both ruling LDF and opposition UDF have urged the regime to bring a new bill to curb superstitions, evil practices and black magic, while responding to the spine-chilling reports on the recent case.

A draft bill has been under consideration of the government for a few years now. The home department examined the draft readied by the Kerala Law Reforms Commission headed by Justice KT Thomas.

The draft imbibed the modifications suggested by the law department. A bill likely to be tabled in the Assembly in the session slated for January 2023.

Hence, it is likely that the policy will be brought in as an ordinance as the human sacrifice incident has sent shock waves across the state.

Some of the highlights of the draft policy are:

The final take on the matter is expected after the return of Kerala CM Pinarayi Vijayan, who is in foreign visit.