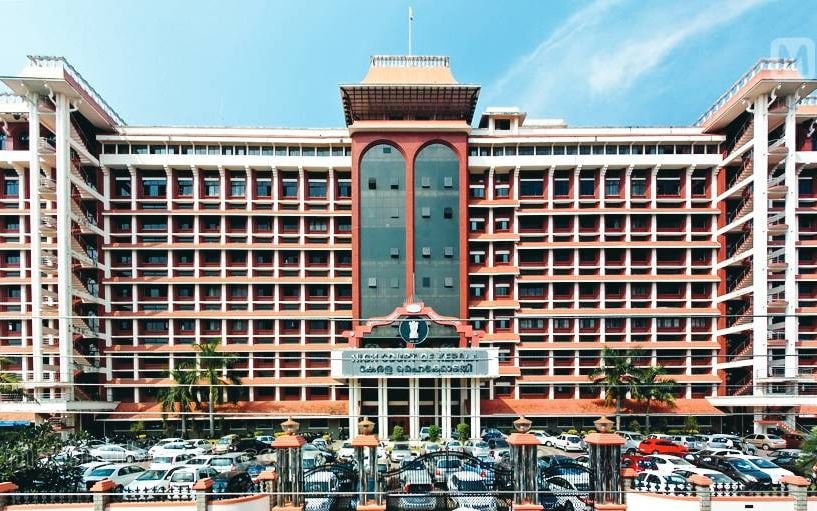 Kochi: The Kerala High Court on Thursday sought the state government's stand on a plea challenging the constitutional validity of the recent Kerala Lok Ayukta (Amendment) Ordinance, which makes the executive an appellate authority over orders and declarations of the Lok Ayukta.

A bench of Chief Justice S Manikumar and Justice Shaji P Chaly issued notice to the state and sought its response to the petition which has alleged that by passing the ordinance, the executive was "encroaching" into the domain of the judiciary and quasi-judicial bodies in contravention of the doctrine of separation of powers emphasised in the Constitution of India.

The bench also said that any decision taken by an authority constituted by way of the new ordinance during pendency of the plea will be subject to the final outcome of the instant writ petition by social worker R S Sasikumar, who was represented by senior advocate George Poonthottam.

With the interim direction, the court listed the matter for further hearing on March 7.

Advocate General K Gopalakrishna Kurup, appearing for the state government, and advocate Arun Chandran, who also appeared for the petitioner, confirmed the order.

Sasikumar, in his plea, has urged the court to issue a declaration that the ordinance is invalid and violative of the Constitution.

According to the ordinance, notified in the gazette on Tuesday, the Governor, Chief Minister or the state government would be the competent authority and he or it may either accept or reject the declaration by the Lok Ayukta, after giving an opportunity of being heard.

Speaking to reporters at a press conference in Thiruvananthapuram, Chief Minister Pinarayi Vijayan on Wednesday had said ordinarily there was a distinction between the judiciary and systems created by the legislature, but the same was lacking under the Lok Ayukta Act and therefore, such a move was necessitated.

He said the role of the judiciary should be entrusted to the courts and the decision to enact the ordinance was based on legal advice that a change was required.

The petition has alleged that the ordinance will grant protection to "delinquent" public servants in the future, as the government will have the power to accept or reject the Lok Ayukta's declaration, and "the public will be helpless".

The petition has also said Sasikumar has moved a plea in the Kerala Lok Ayukta alleging nepotism, favouritism and abuse of power by the Chief Minister and the members of the state cabinet while taking decisions and favouring people based on political consideration while disbursing amounts from the Chief Minister's Distress Relief Fund.

"The complaint filed by the petitioner is presently at the final stage of hearing. The petitioner has reason to believe that the progress of the case is one of the reasons which has resulted in bringing out the amendment to Kerala Lok Ayukta Act after a gap of 22 years of the enactment on the ground that Section 14 of the said Act is unconstitutional without a challenge or declaration by a constitutional court," the plea contended.