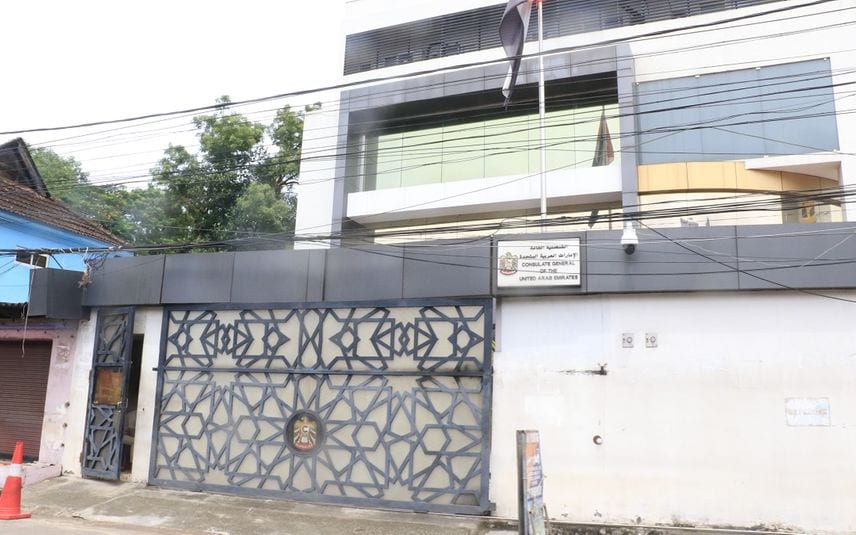 In 2020, the customs department registered two cases over transporting religious texts and dates from UAE to Kerala through the diplomatic channel. After obtaining permission from the union ministry, the customs officials are preparing the draft of the show cause notice. The customs sought permission of the central government to carry out probe as the Attaché and Consulate General are involved in the case.

Meanwhile, the department didn’t confirm to whom the show cause notice wil be issued.

Earlier, the customs officials had interrogated former minister KT Jaleel in the case. NIA also questioned KT Jaleel who was serving as the minister for higher education during the reign of the previous LDF government. Along with the minister, customs also summoned the protocol officer for interrogation multiple times.