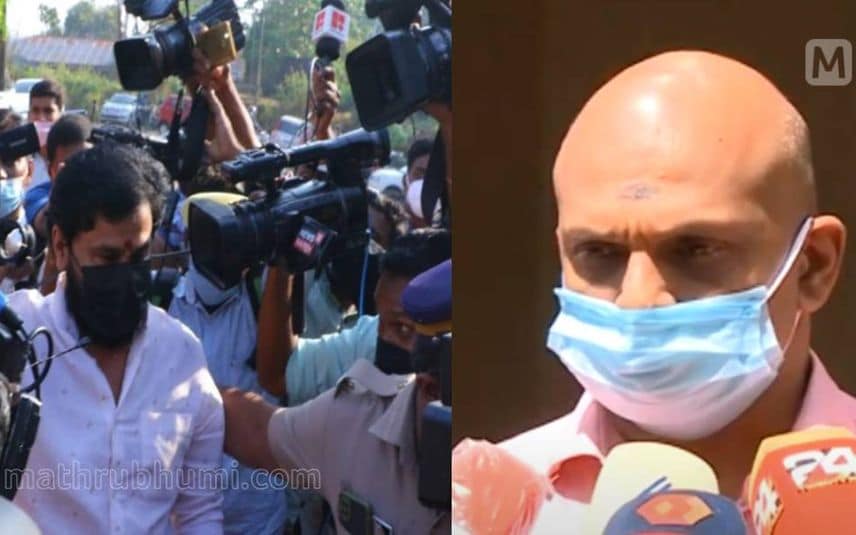 Kochi: The Crime Branch officials have started questioning actor Dileep and the other five accused in the case of conspiring to endanger the life of investigating officers of actress attack case at Kalamassery crime branch office here on Sunday. The interrogation is presently continuing for more than 4 hours. It is learnt that the six accused are being interrogated individually in the first phase. Later, they will be taken for a detailed interrogation together.

Meanwhile, ADGP S Sreejith said that a proper inquiry will be held in the case.

“The job of the police is to gather evidence as part of the investigation. At present, we are doing this job. The interrogation will be carried out accurately. There are no legal impediments to quiz anyone other than those who have approached the court,” he said.

He also pointed out that the questioning would be deemed productive even if the accused failed to cooperate. Cooperation of the accused during interrogation would lead to evidence, but non-cooperation would also help the police to find new leads in another way, he added.

The ADGP added that the interrogation was being conducted as per the court order. Any case of non-cooperation on the part of the accused would be informed to the court. He was addressing the media while reaching the Kalamassery crime branch office.

The accused, including Dileep, will be questioned on Sunday till 8 pm. Upon hearing the anticipatory bail plea of the actor, the court on Saturday directed all the accused to appear before the Crime Branch for detailed interrogation of three days. The High Court had also demanded that the accused must co-operate with the probe team during the interrogation and not even think of obstructing the investigation.