Out of the total 645 patients so far, 434 reached from low-risk countries while 107 came from high-risk nations. 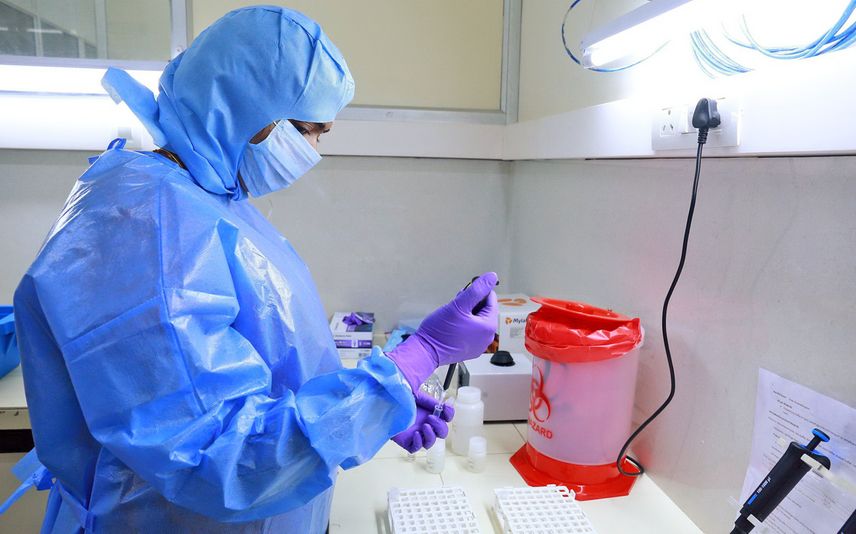 Thiruvananthapuram: Kerala on Wednesday reported 54 more cases of Omicron, a variant of coronavirus, and took the total affected by the variant to 645, said the State Health Department.

Of the 54, two belong to outside states and have come to Kerala from various countries.

"Out of those infected today, 33 were from low-risk nations and six from high-risk countries. Five people reached the State from other States; and 10 contracted the disease through their contacts," the department said in a press release.

Of these, 12 people are from Ernakulam district, 10 from Kozhikode, seven from Malappuram, six from Thrissur, five from Kottayam, three each from Thiruvananthapuram and Palakkad and two each from Kollam and Alappuzha districts, said the Health Department.

Out of the total 645 patients so far, 434 reached from low-risk countries while 107 came from high-risk nations.

A total of 80 people in the State contracted the disease through their contacts while 24 people came from other states, it added.