IFFK postponed due to COVID-19 spike

IFFK was scheduled to conduct from February 4 onwards. 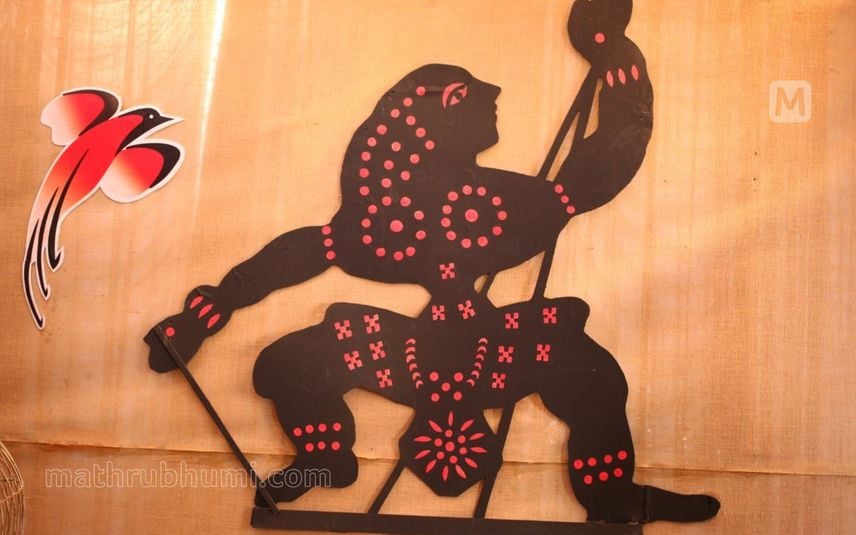 Thiruvananthapuram: The state government has decided to postpone the 26th International Film Festival of Kerala due to growing concerns about COVID-19 cases in the state.

IFFK was scheduled to conduct from February 4 onwards.

Minister Saji Cheriyan informed that the international film festival will be held at Thiruvananthapuram itself once the COVID spread comes under control.

The annual festival, organised by Kerala State Chalachitra Academy on behalf of Department of Cultural Affairs, Government of Kerala, was set to be held from February 4-11 in Thiruvananthapuram.

The prestigious eight-day movie gala, which is usually held in December, screens films from across the world in coveted categories like International Competition, Malayalam Cinema Today, Indian Cinema Now, World Cinema, Country Focus, Retrospectives of major filmmakers among others.

Kerala has been witnessing a sharp spike in the COVID-19 cases for the past one week.