It is confirmed that lottery agent Biju Varghese sold this ticket at Kottayam. 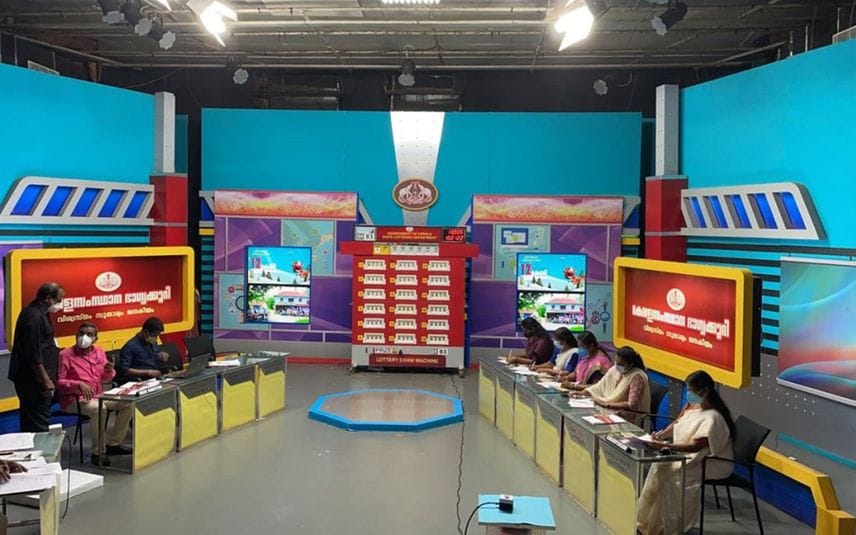 Thiruvananthapuram: The results of the state government’s Christmas-New year Bumper lottery has been declared here on Sunday. A ticket carrying the number XG 218582 has bagged the first prize of Rs 12 cr in the lucky draw held on Sunday noon.

It is confirmed that lottery agent Biju Varghese sold this ticket at Kottayam.

Rs 5 lakh will be given to the winners of the consolation prize.

Six tickets each won the second prize, third prize and fourth prize. The ticket numbers are as follow: