The Minister said 16 persons reached the state from low-risk countries, while four from high-risk nations. 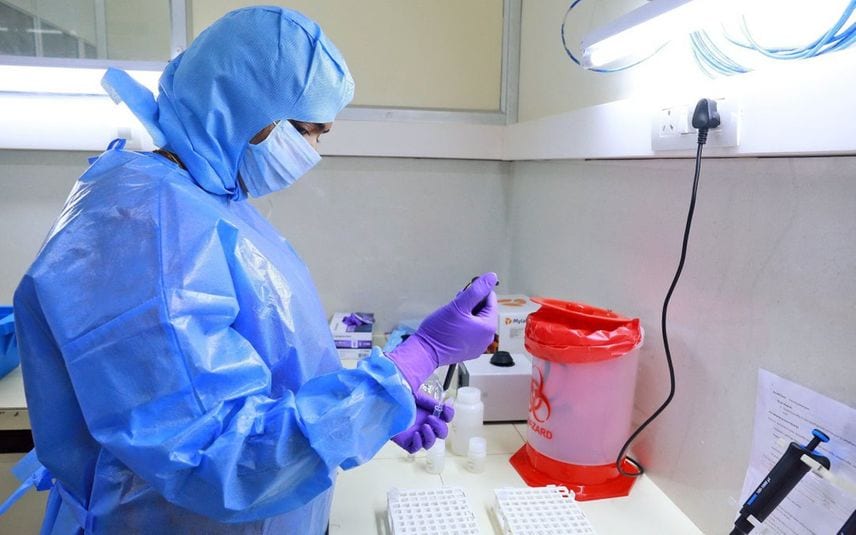 The minister said 16 persons reached the state from low-risk countries, while four from high-risk nations.

Two persons in Kollam infected with the new strain reached the state from Tamil Nadu, while a 23-year-old woman from Thiruvananthapuram contracted the new variant from her contact, the minister said in a release.

Today's cases include 11 persons who arrived from the UAE and two each from France and Qatar, respectively.

Until now, 225 Omicron affected persons reached the state from low-risk countries, while 68 from high-risk nations.

Thirty-three of the total 328 affected in the state contracted the new variant through their contacts, the release said, adding that two persons reached from other states.

The state detected its first Omicron case on December 12 in Ernakulam district when a person who had returned from the UK tested positive.