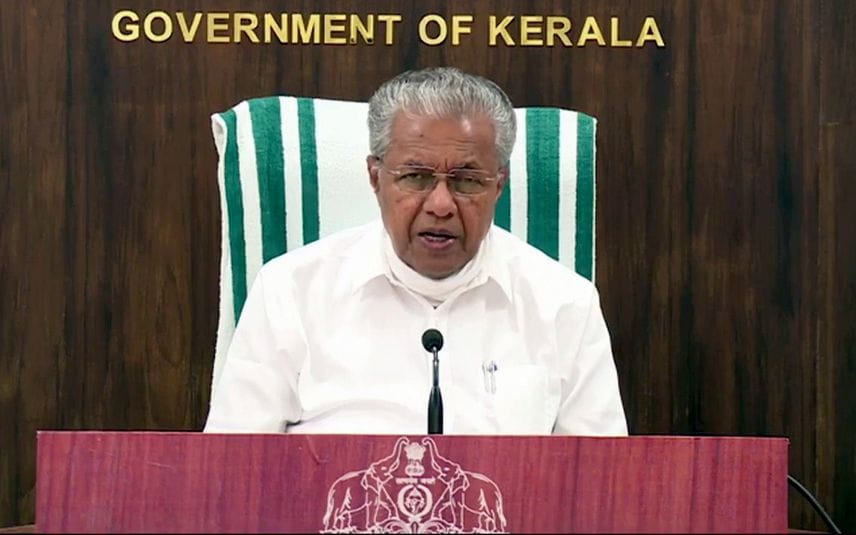 Thiruvananthapuram: The Kerala government has launched a campaign seeking generous contribution from people for providing housing for over two lakh landless poor in the state within three years.

In a social media post, Chief Minister Pinarayi Vijayan on Friday said this campaign aims at providing land and housing to 2.5 lakh families within three years with the generous support and donations from the public.

"The decision is to provide land to about 2.5 lakh landless people in 3 years from 2021-22. But that goal cannot be achieved through the government system alone. The participation of the general public is essential. To ensure that, an extensive campaign called 'Manasodithiri Mann' is being launched," Pinarayi Vijayan wrote in his Facebook page.

He said the LDF government has given a promise to the people that the dream of providing housing for all would come true.

Noting that the Life Mission project launched by the state government has provided housing to lakhs of families in its two phases, the Chief Minister said the government during the third phase of the ambitious mission aims to rehabilitate the landless poor by providing them land.

While industrialist Kochouseph Chittilappilly agreed to provide an amount of Rs 25 crore for the project, NRI businessman P B Sameer promised 50 cents of land in Nellikuzhi panchayat in Ernakulam district, officials said.

Hailing the businessmen for their generous contributions, the Chief Minister requested all to make the 'Mansodithiri Mannu' campaign a huge success.

"Let us stand together to make safe and comfortable accommodation for all," Pinarayi Vijayan said, adding that this would strengthen the base of modern Kerala.