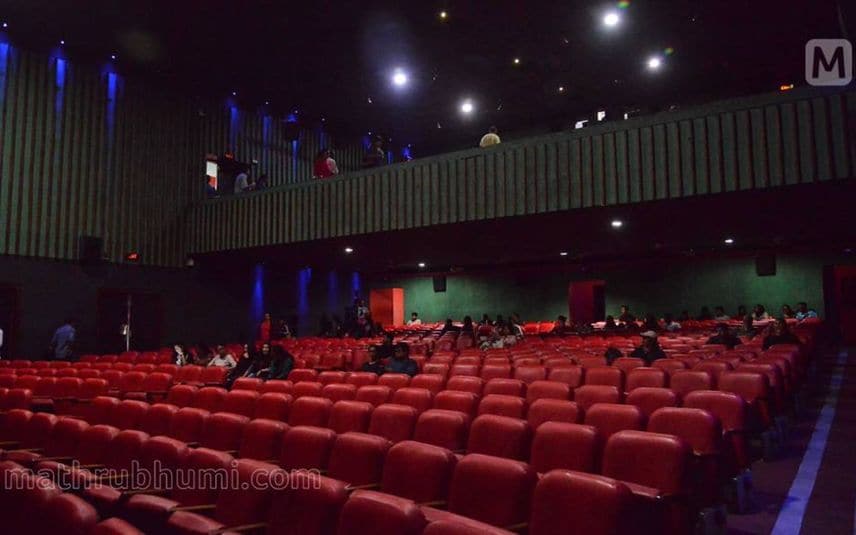 Thiruvananthapuram: Cinema theatres in the state will not be allowed to function after 10 pm. The Kerala government has imposed the restrictions on the functioning of theatres in view of the state-wide night curfew which will come into effect from Thursday.

Amid the rising cases of COVID-19 in Kerala, the state government has decided to impose a night curfew from December 30 to January 2, the Chief Minister's Office (CMO) stated on Monday.

The night curfew will start at 10 pm and will end at 5 am.

The CMO stated that no celebrations will be allowed after 10 pm on December 31 in the state.

"Bars, hotels, clubs, and restaurants in Kerala will be allowed to operate during this time with 50 per cent seating," it informed.

During the curfew, beaches, shopping malls, public parks and other locations in Kerala will also be under strict observation.

Palakkad: A sessions court in Kerala on Monday sentenced to life 25 people, all workers of IUML, for the murder of two brothers in Palakkad district of ..