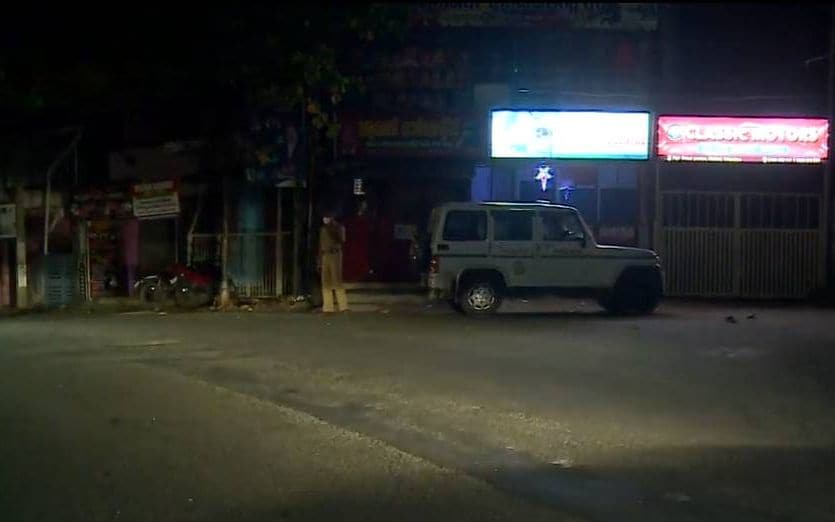 Thiruvananthapuram: A total of 270 goondas who are identified as wanted criminals were taken into custody in the capital city. Police nabbed the accused under ‘Operation Trojan’ which launched to crackdown violence including goonda attacks in the state. It is reported that police nabbed 270 criminals within 10 days.

On Christmas day, 30 wanted criminals were held in Thiruvananthapuram range. Among them, the arrest of 7 people recorded as arrest warrants were issued against them earlier. Four drug cases were also registered after inspecting 61 drug dealers.