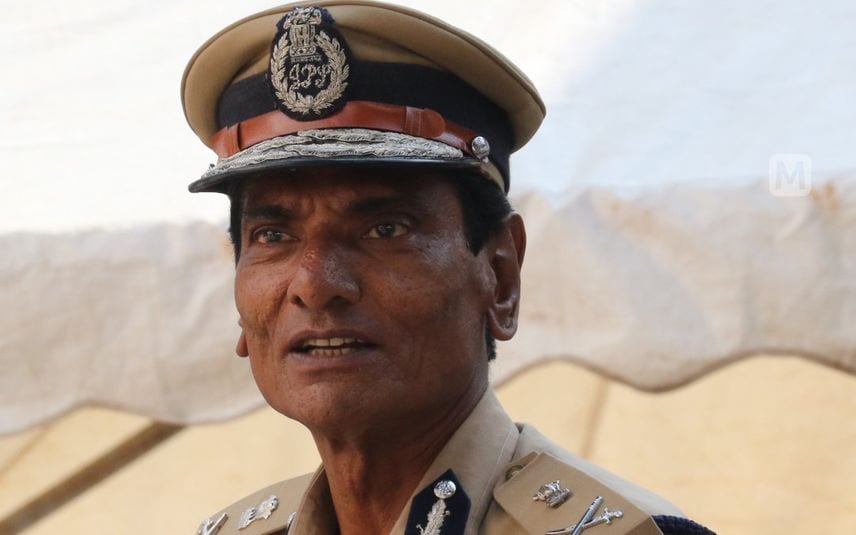 Thiruvananthapuram: As per fresh guidelines issued by Kerala DGP Anil Kant, officials have been told to prepare a district-wise list of those previously involved in criminal cases, including members of the RSS and the SDPI.These guidelines came in the backdrop of two killings of political members of the BJP and the SDPI in Alappuzha district.

The accused against whom a warrant has been issued or those who are absconding will be arrested. Police will also examine whether the accused, who are out on bail, are violating bail conditions.

The DGP said that legal action will be initiated against those who are directly or indirectly involved in committing a crime.Inquiries will be conducted to find out the source of funding for criminal activities.Law and order ADGPs and Zonal IGs have been ordered to give weekly reports to the DGP about the actions taken on these guidelines.

In the last six days, the police have registered 51 cases for spreading hatred on social media. (ANI)