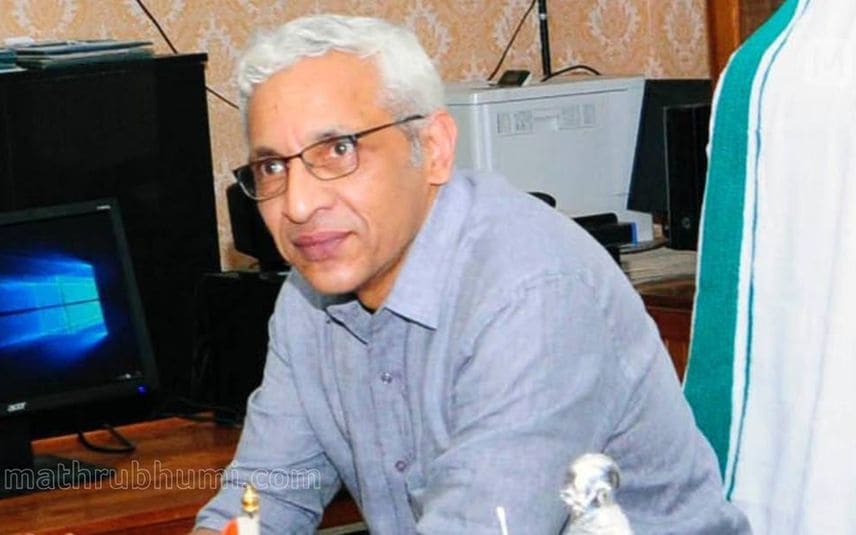 Kannur: Kannur university Vice-Chancellor Dr Gopinath Raveendran has received a letter in which a group claiming to be Maoist threatened to kill him. The letter in the name of ‘Kabani Dhalam’ was sent to the VC via post.

The letter warned the VC that his head will be chopped off and displayed on the university campus.

The letter raised sharp criticism against the VC over the appointment of Dr Priya Varghese in the associate professor post of the Malayalam Department. The VC was also warned against making illegal appointments.

It is learnt that the letter was posted on Thursday in the post box near Kannur civil station.

The officials at the VC’s office received the letter and confirmed that it was in the name of a Maoist group. Police have initiated an inquiry into the incident.

A few days back, Gopinath Raveendran’s reappointment as Kannur University triggered a controversy after the Kerala Governor alleged that the appointment was illegal. But the High Court upheld the Kerala government’s order as dismissing the allegations.

Thiruvananthapuram: Giving relief to the employees, KSRTC will start distributing salary from Monday. The finance department has transferred Rs 30 cr to ..

Palakkad: BJP has boycotted the all-party meeting organised at Palakkad Collectorate in the wake of the murder of SDPI and BJP activists in the district ..

Kochi:The Kerala High Court is likely to pronounce on Tuesday its verdict on actor Dileep's plea to quash the FIR accusing him and others of conspiring ..

New Delhi:The Centre has asked Kerala to provide updated COVID-19 data daily and noted that the state reporting figures after a gap of five days has skewed ..

Palakkad: The arrest of a few people who are taken under custody in relation to the Palakkad twin murders may be recorded today. Police have been examining ..

Defeats AIDS but defeated by love; Benson's story is heartbreaking

Kollam: Benson set off on his final journey to a world sans discrimination and neglect. He was the only remaining member of the family in which the first ..