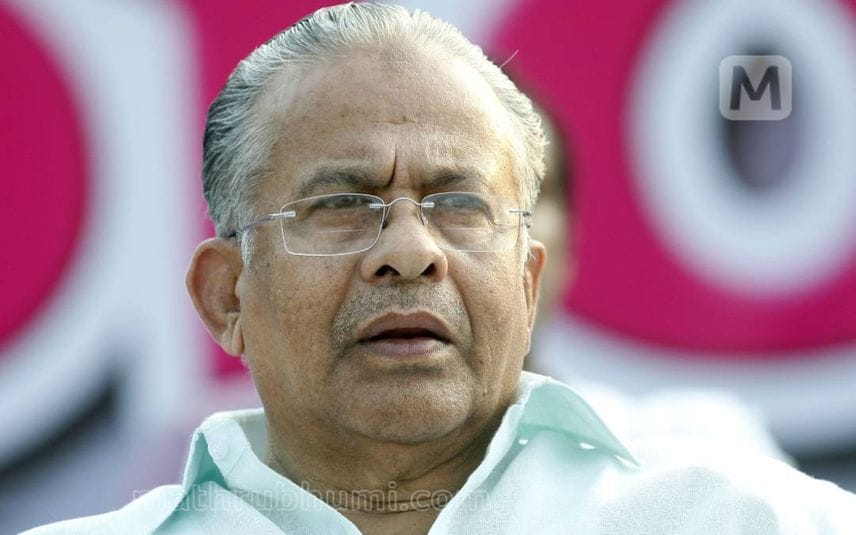 Thiruvananthapuram: Declaring protest against the centre’s decision to raise the legal marriage age of women, the Indian Union Muslim League (IUML) MPs have moved an adjournment motion in the parliament. The Muslim League leaders alleged that the decision to raise the minimum age for marriage of women from 18 to 21 is a planned move to implement the uniform civil code in the country. They added that it will affect the society in future.

They also alleged that the decision is against Muslim personal law.

MP ET Muhammad Basheer informed that he along with Abdussamad Samadani, PV Abdul Wahab moved an adjournment motion in the House regarding the issue.

“IUML opposes the government’s move which aims to unify the legal age of marriage. Muslim personal law clearly describes marriage, divorce and the right to property. All these matters belong to our faith. The central government is trying to intrude into our constitutional rights,” alleged ET Muhammad Basheer.

So far, only IUML expressed protest against the centre’s move to raise the legal age of marriage for women. Neither Congress nor any other parties have declared their stance.

Muslim League has informed that they will take further action after consulting other political organizations with similar ideologies.