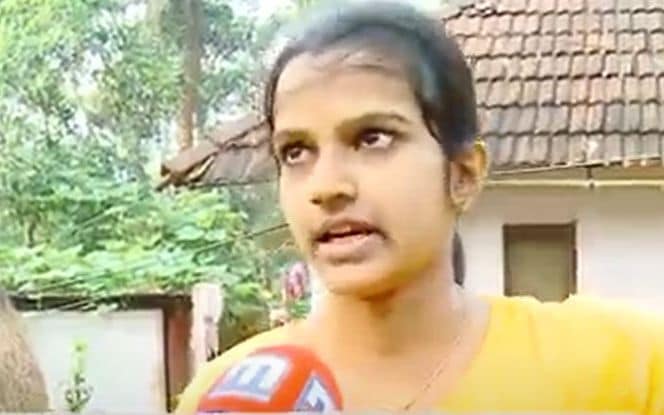 Mananthavady: A tiger on the prowl has been disturbing the normal life of people at Kurukkanmoola and premises in Wayanad.
On Thursday night, the tiger was seen roaming around Puthiyadam at Payyambally. Though the natives searched for it, they failed to spot it. But it is confirmed that the animal footprints found in the area belonged to a tiger.

Meanwhile, the forest department has taken efforts to strengthen the search for the tiger on Friday morning. 180 forest officials and 30 police officials are deployed for the search.

The team will carry out search in the deep forest soon. They also decided to take Kumki elephants to the plantation region to shoo away the tiger.

Tiger spotted on the road

Midhula, a student who was returning from Thrissur along with her family revealed that she saw the tiger on road.

“We spotted the tiger crossing the road around 12.30 midnight at Puthiyadam in Payyambally. As the car was stopped immediately, the tiger didn’t see us,” said Midhula.

The girl’s family informed the matter to ward members and other natives. Though the natives jointly carried out a search to trace the tiger, they failed in the mission.

According to the officials, the tiger is not included in the census of the forest department.

“This tiger’s image is not captured on any of the camera traps installed in 2016,” said Chief Forest Veterinary surgeon Dr Arun Sakharia.