With 5 Omicron cases in Kerala, screening to be strengthened at entry points 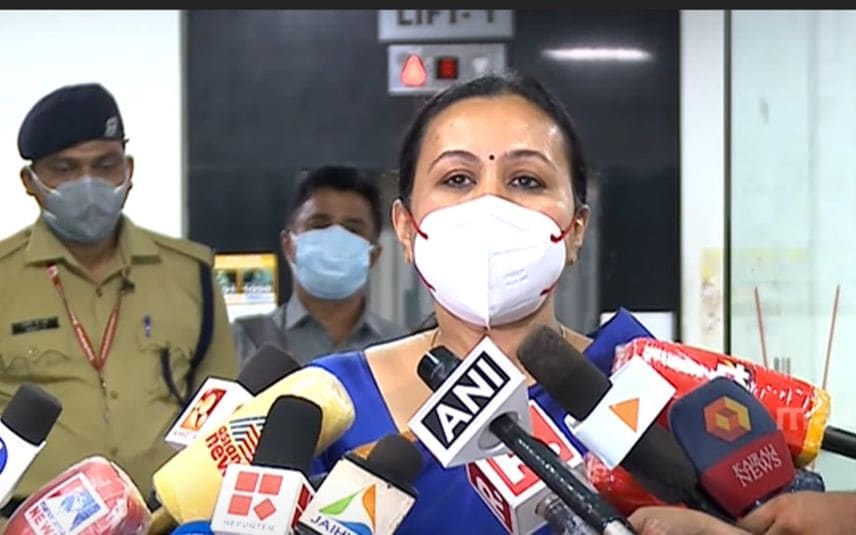 Thiruvananthapuram: With five Omicron positive cases being detected in Kerala, State Health Minister Veena George said on Thursday that screening, especially at the airports, seaports will be strengthened.

The minister was addressing the media after a meeting to assess the situation. She said the first person who came from the UK to turn Omicron positive was at Kochi and later his wife and mother also tested positive.

Then another person, who is now in Kochi, came from Congo which does not figure in the list of "at-risk" countries and the fifth case has been reported in Thiruvananthapuram.

"In the wake of people from non-high-risk countries testing positive, we have decided to step up testing and screening at all entry points. According to the present rules, anyone coming from high risk countries has to go into self isolation," said George.

She also pointed out that as an urgent step, the coming days will see a massive vaccination campaign across the state and all those who have not taken their second dose, after the prescribed timeframe, have to get vaccinated at the earliest.

From December 1, as many as 1,47,844 people have arrived in the state through various airports of which 8,920 was tested at the airport itself.