The Caravan Tourism policy, announced by Tourism Minister P A Mohamed Riyas in September this year, has generated tremendous response from the industry since its online registration process began a month back. 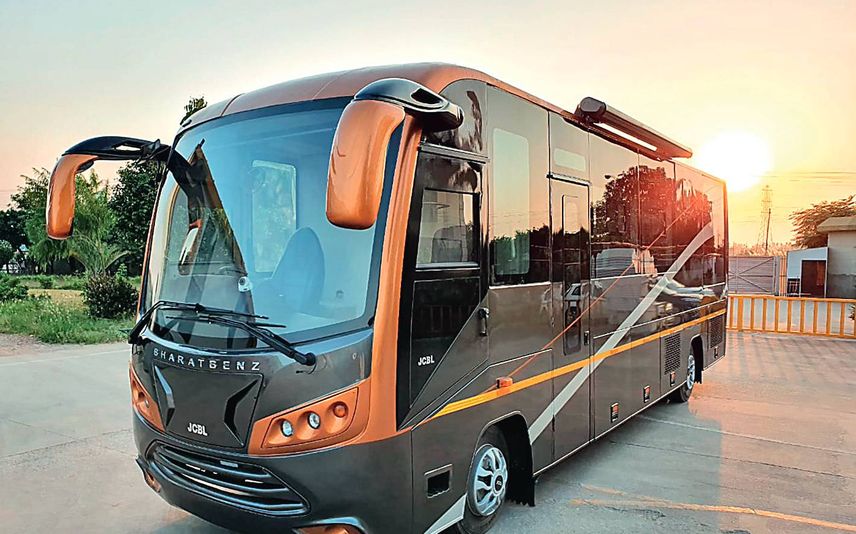 Under the scheme, an enterprise is entitled to get a loan of up to Rs one crore per caravan, or 70 per cent of the cost, for buying up to five vehicles.

The range of the loan is from Rs 50 lakh to Rs one crore per vehicle and the loans will be available only to buy new vehicles, an official statement said here.

The interest is pegged at 8.75 per cent (floating) with a 0.5 per cent rebate for prompt repayment. The loan should be repaid in 84 months after a twelve-month moratorium period.

The enterprises eligible for the loan are existing resorts or resort groups (firms, LLP and Limited Companies), fleet owners and tour operators and repatriates, it said.

The Caravan Tourism policy, announced by Tourism Minister P A Mohamed Riyas in September this year, has generated tremendous response from the industry since its online registration process began a month back.

M G Rajamanickam, Managing Director, KSIDC said Keravan Kerala is going to be an initiative that redefines tourism in the state.

"The response to the policy within a short span of its announcement has been encouraging. As the Government's nodal agency for industrial and investment promotion, KSIDC sees it as a highly rewarding investment avenue for entrepreneurs", he said.

V R Krishna Teja, Tourism Director, said the KSIDC scheme will provide an added thrust to the project, which is set to take off soon.

"It also reflects on how various government departments and agencies are working in tandem for the success of this novel initiative that is going to be a key component in the post-pandemic revival of tourism in Kerala", the official said.

The two components of the initiative are caravan operation and setting up caravan parks across the state, for which clear-cut procedures and protocols have been laid down to ensure a pleasant experience for visitors.

Within a short span, the project has also elicited keen interest from auto majors, top travel and hospitality players, local self-government institutions and service providers down to the grassroots, the official statement added.

Orange alert in Idukki reservoir, water level rises by 4.72 ft within a ...