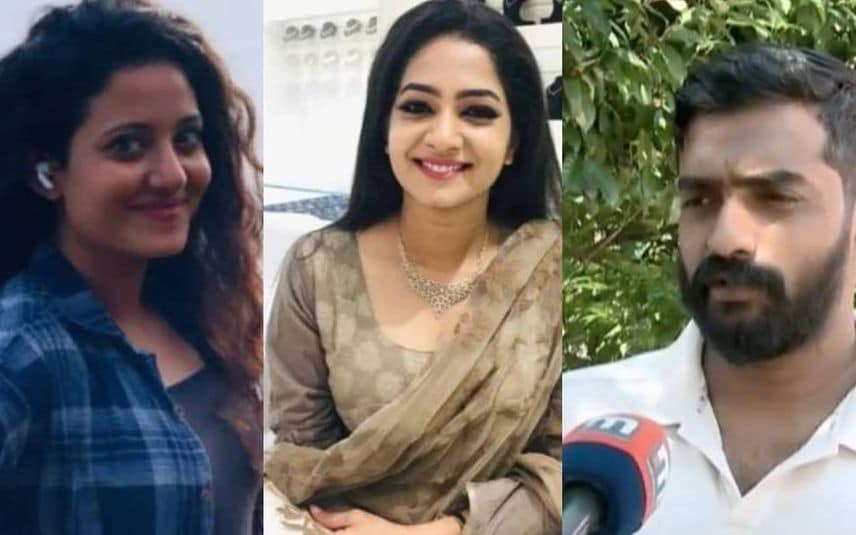 Kochi: Amidst the speculations over the accident which claimed the lives of three, including former miss Kerala Ansi Kabeer and the first runner up Anjana, the family of Anjana has come forward seeking a detailed probe into the incident.

Talking to Mathrubhumi News, Anjana’s brother Arjun stated that his sister didn’t face any issues till she left the hotel but something happened during the journey at Kundannur junction. He demanded that the probe team must investigate the incident which took place at Kundannur.

“The CCTV visuals recovered from the hotel reveal that my sister was very happy. While leaving the hotel, she looked pleasant. She was not tensed. But something suspicious took place at Kundannur junction. The CCTV visuals revealed that the car was stopped for communicating with someone,” said Arjun.

Anjana’s family lodged a complaint with the Ernakulam city police commissioner seeking a detailed probe into the same.

“Anjana didn’t receive any threat earlier. I think the accident took place after the Audi car chased Anjana’s car. The probe team must investigate the involvement of Saiju who was behind the wheels of the Audi car and hotel owner Roy in the case. The matters, including who asked Saiju to chase the car and the person who contacted him over phone, should be probed,” said Arjun.

We are satisfied with the present investigation. But we filed a complaint with the police commissioner pointing out suspicions in the case. At present, no complaint has been lodged against Saiju and Roy. They were booked for destroying evidence. But we decided to lodge a complaint after finding their suspicious moves in the CCTV visuals,” he added.