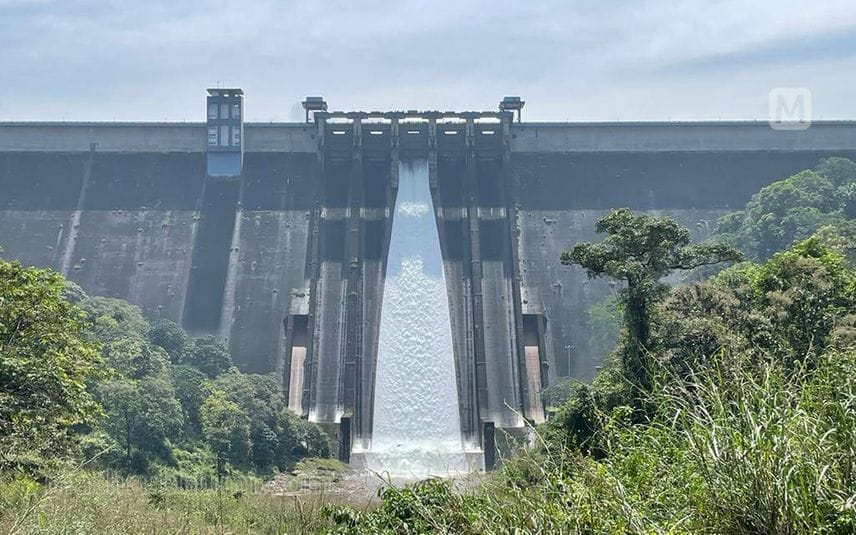 Mankulam: As the water level in Idukki dam increased following the rainfall on Wednesday night, the expert committee appointed by the government has decided to continue releasing water from the dam despite KSEB's request to reduce it.

A decision on closing the dam shutters will be taken only after considering the rainfall on Friday. One lakh litre of water is being released through three shutters of Idukki dam per second. Because of this, KSEB has been incurring a loss of Rs 10 crore per day.

The KSEB claimed that they can produce electricity worth Rs 10 cr from the released water. KSEB also urged the Dam Safety Authority to reduce the quantity of water released from the dam as the IMD forecast on heavy rainfall was inaccurate.

The current rule curve of the Idukki dam is 2399.3 feet. At present, the water level of the dam is marked one foot below the rule curve. So, the KSEB requested to reduce the water released from the dam as the concerns are relieved. But the expert committee convened a meeting on Thursday and decided not to reduce it.

Power production was increased maximum on Thursday. The officials informed that all six generators will be operated from Friday onwards. Also, the shutters of the dam are likely to be closed if there is no rainfall.

Pay electricity bills at your doorstep: KSEB to launch pilot project in TVM