'Kerala Purasakaram' gets cabinet approval, 8 awardees in 3 categories every year

The Kerala cabinet decided to establish a state-level supreme award for distinguished personalities for their contribution to society. 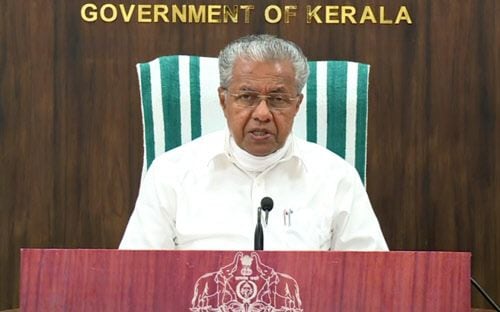 Thiruvananthapuram: The Kerala cabinet has decided to establish a state-level supreme award for distinguished personalities for their contribution to society. The new award will follow the pattern of the Padma awards, Chief Minister Pinarayi Vijayan said here on Wednesday.

The notification will be out in April every year. Award will be declared on November 1 and will be handed over later to the winners at Raj Bhavan.

The winners of the Kerala Puraskaram will be finalised by the award committee members, who will be recommended by the primary and secondary committees, Pinarayi said.