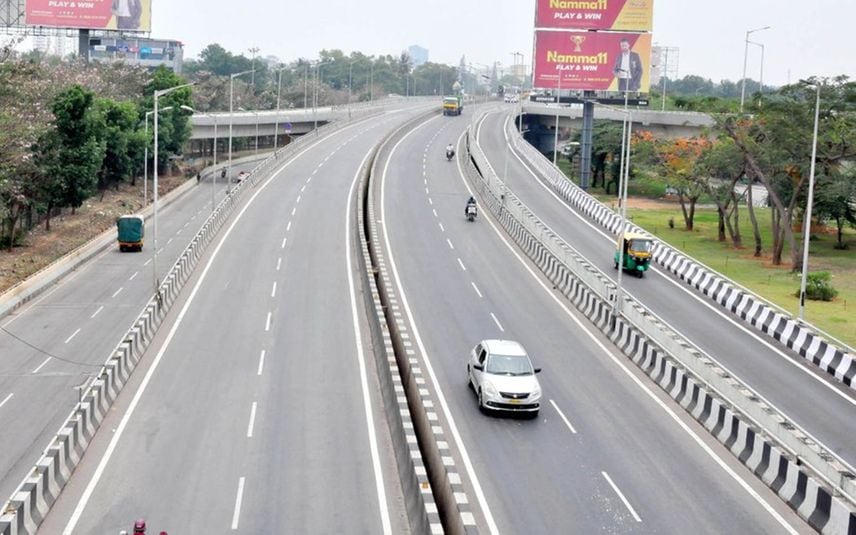 Thiruvananthapuram: In a major move to speed up the repair of damaged roads, the Public Works Department in the state has introduced a 'running contract' that ensures immediate action to fill potholes on roads within 24 hours.

The running contract will be granted for one year or less and aims to dismiss the need for separate estimates and tenders for each repair.

The contract is granted for those roads which have the maintenance period expired. A new contractor or an existing person can sign the new contract for the same. If not repaired within 24 hours, the contractor will have to pay a penalty.

The contractors will start signing the contract on issued tenders from Friday onwards.

Earlier, the file submitted by the PWD to the Finance Department stated that the work should start within six hours. Since this was not practical, this time frame was dropped.