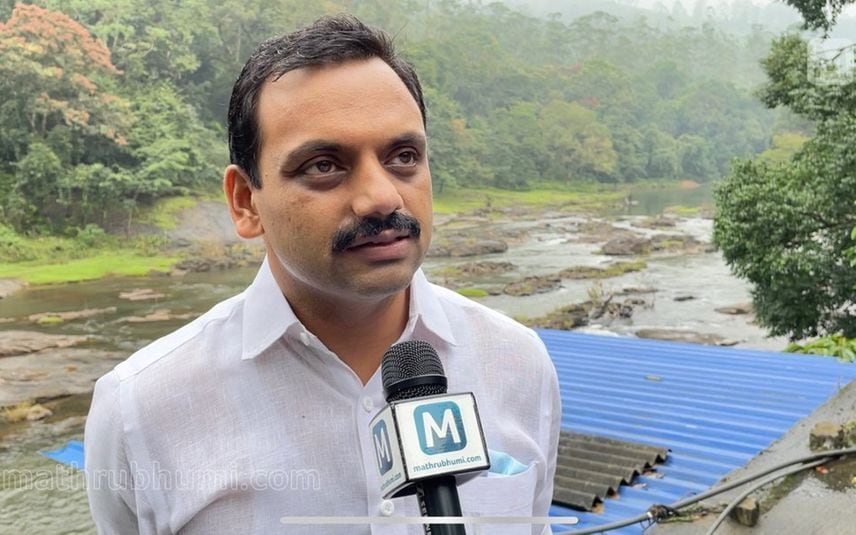 Vallakkadavu (Idukki): Idukki MP Dean Kuriakose on Friday said that the Union government is in favour of constructing a new dam at Mullaperiyar. The environmental impact study is underway, he told mathrubhumi.com. He also said that a new dam will materialise only if Tamil Nadu cooperate.

“The Supreme Court had ruled that the issue can only be resolved through an out-of-court settlement with Tamil Nadu. The Union government has shown interest in siding with Kerala's demand. When the topic was raised in the Parliament, the Union Minister had shown a green light. An environmental impact study is already underway. The Supreme Court will allow our plea if Kerala and Tamil Nadu are on the same page in the matter," he said.

Dean Kuriakose alleged that the state government had failed to take advantage of situations in Mullaperiyar. “When the Supreme Court fixed the water level at 142 feet in 2014, a representative of Kerala was included in the oversight committee to raise our needs in the future. But, the state government failed to take full advantage of it,” he alleged.

He also criticized the government for its "failure" in addressing the "flaws of Tamil Nadu" in managing the dam. He said that the oversight committee failed to monitor the damages sustained down the years. Lack of scientific approach took away the chances to inform the Supreme Court about the shortcomings of Tamil Nadu, he said.