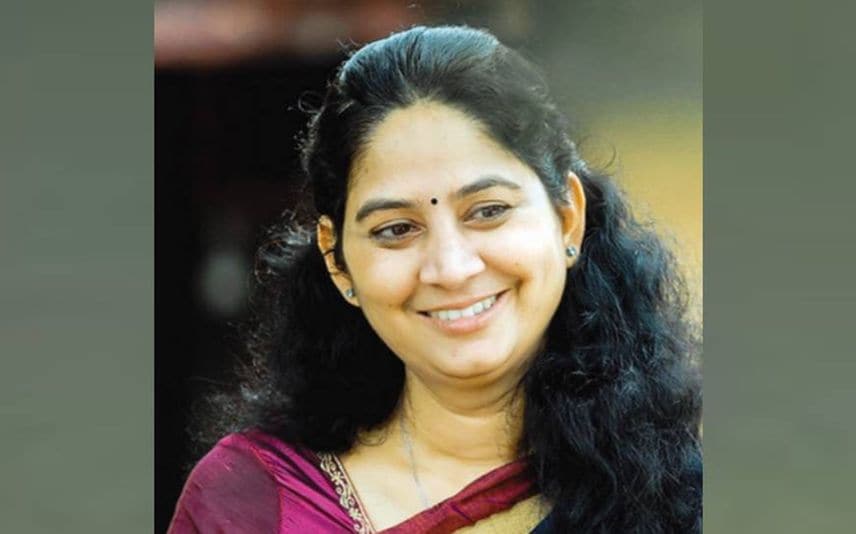 Thiruvananthapuram: A two-time Kerala legislator of the ruling CPI-M on Tuesday took pot shots at an unnamed state minister who is allegedly not picking her calls.

At a function in her Kayamkulam Assembly constituency, U. Prathibha said state Education Minister V. Sivankutty always takes her call and if is unable to do so, makes it a point to respond at the first opportunity. She thanked Sivankutty who was also present there.

"But before I decide to call a Minister, I think several times before making the call as all know that the Minister is very busy. There is one Minister who does not pick my calls and I make the calls for issues concerning people and never for my personal needs," lamented Prathibha.

Following her veiled attack, the social media is buzz with speculation if the Minister whom she was referring to is state Health Minister Veena George.

Incidentally Prathibha has time and again run into controversy by her tongue in cheek remarks and not long ago, she had a run in with journalists, who, she claimed, were after her.

In the past, she also had problems with local party leaders in her district.

Now all eyes are on how her latest remarks will be taken by her party, which is all set to begin its organisational meetings to the run-up to the state party conference.