The HC chief justice had earlier recommended the government to raise the retirement age of the court staff. The action came in the wake of the government’s delay in taking a decision in this regard. 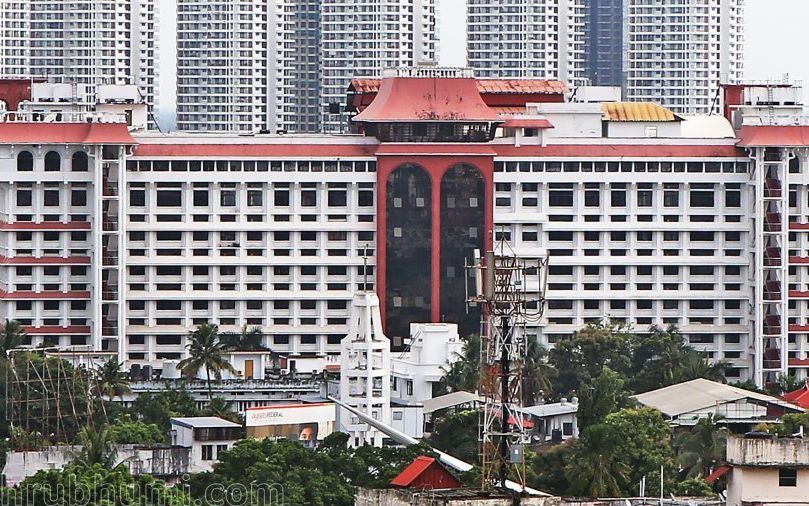 Kochi: The staff of Kerala High Court, who were supposed to retire on November 30, approached the court on Wednesday seeking to raise their retirement age from 56 to 58.

The HC chief justice had earlier recommended the government to raise the retirement age of court staff. The action came in the wake of the government’s delay in taking a decision.

Meanwhile, the court has sought an explanation from the government on the plea filed by the court staff.

In addition, the staff have also received an interim order stating that the retirement of the staff will be determined in accordance with the court’s decision on the plea.

With this, if the government increases the retirement age, then those who retired on November 30 would be able to rejoin service. Presumably, the chief justice’s recommendation will be considered in the next cabinet meeting.