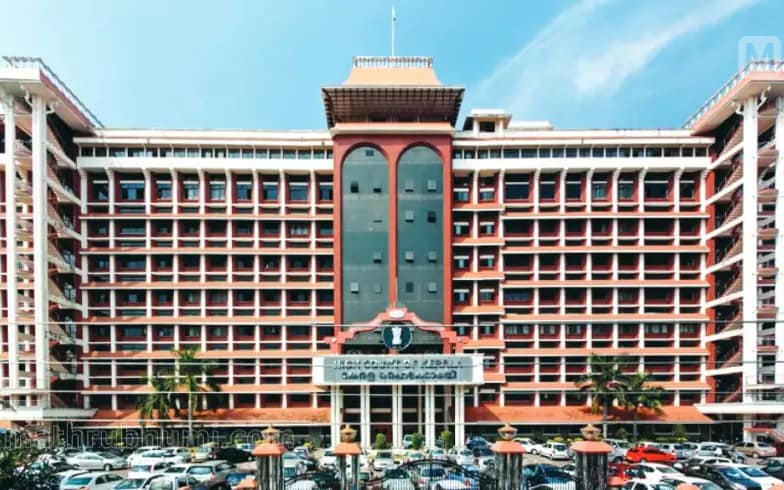 Kochi: The Kerala High Court on Tuesday allowed a woman claiming to be separated from her husband to terminate her 21-week-old pregnancy.

Justice V.G. Arun noted that a husband's consent is not necessary under the Medical Termination of Pregnancy Act (MTP Act) for termination of pregnancy.

According to the rules under the MTP Act, one of the factors for allowing termination between 20 and 24 weeks gestation is "change of marital status during the ongoing pregnancy (widowhood and divorce)".

The court also pointed out that even though the pregnant woman wasn't legally divorced or widowed, her changed equation with her husband, criminal complaint against him, and the fact that the husband did not show any inclination of wanting to continue with her amounts to a "drastic change in her matrimonial life".

It further noted the Act does not require a woman to obtain her husband's consent to terminate a pregnancy.

The petitioner had met and married her husband, against the wishes of her family, when she was pursuing her undergraduate studies and he was a bus conductor in the area.

After marriage, however, the petitioner alleged that the husband and his mother treated her poorly with demands of dowry.

She also alleged that her husband questioned paternity of the unborn baby and refused to provide support, either financial or emotional.

When she sought to terminate her pregnancy, the doctors at the local clinic that she went to, refused the same as there were no legal documents to prove her separation/divorce from her husband.

Subsequently, she filed a police complaint against her husband.

When she went back to the clinic, the doctors once again refused to relent to her request, forcing her to approach the court.

"A perusal of the rule shows that, women, whose marital status changed during the ongoing pregnancy (widowhood or divorce), are also included. Indisputably, the petitioner's matrimonial life has completely changed during the pregnancy," the Court observed and allowed the woman to have her pregnancy terminated and issued necessary directions for the same.