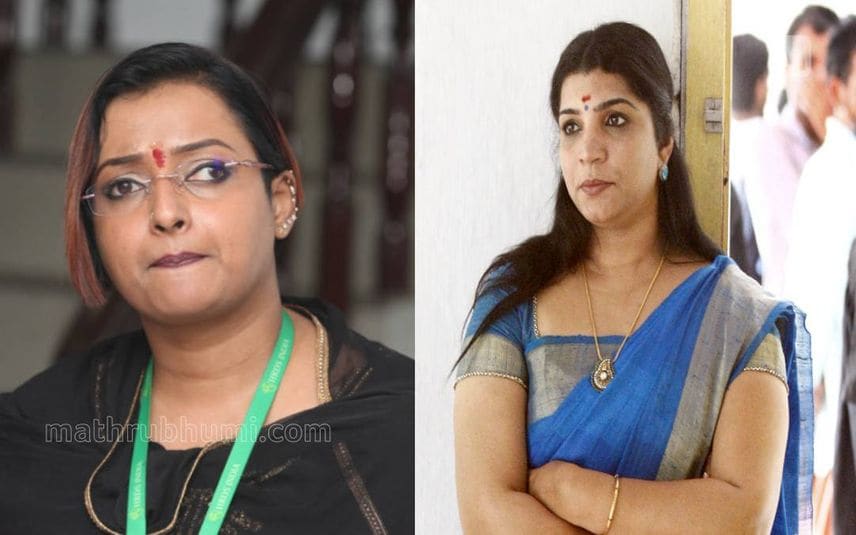 Kochi: The Kerala High Court on Wednesday rejected the plea of Saritha S Nair, main accused in the solar scam case, for a copy of the statement given by gold smuggling through diplomatic bags case accused Swapna Suresh to a lower court under Section 164 of CrPC.

The high court said Nair was "not entitled" to get a copy of the Section 164 statement of Suresh as the investigation was still going on in the smuggling case and the supplementary complaint was yet to be filed.

Nair had sought a copy of the statement made under Section 164 of the Criminal Procedure Code before a magisterial court, claiming that Suresh might have made certain imputations against her.

Nair had told the high court that she has compelling reasons to believe that Suresh has alleged that Nair conspired with Chief Minister Pinarayi Vijayan and others to trap the gold smuggling case accused in view of certain revelations made by her.

"She could not show any real or substantial interest in the document. The interest projected is speculative and conjectural," Justice Kauser Edappagath said and dismissed Nair's plea.

She had moved the high court against a trial court order refusing to provide her with a copy of Suresh' Section 164 statement.

"The impugned order, thus, does not warrant any interference," the high court said.

"In the case of a third party/stranger, he must additionally show that he has a genuine interest in the document. The said interest should be direct and tangible. An interest which is illusory, or imaginary is no interest whatsoever," the high court said. PTI