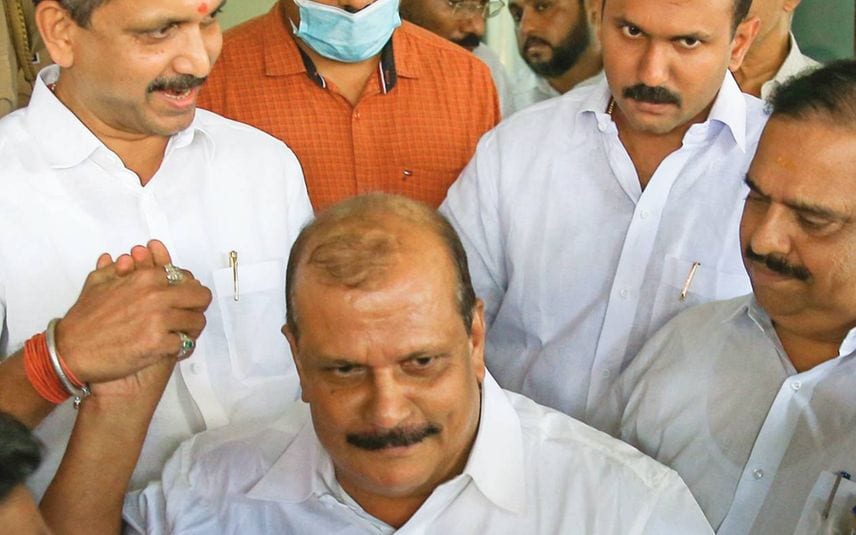 Kochi: The Kerala High Court postponed the hearing of the bail plea of PC George to tomorrow. The plea will be heard again on Friday at 1.45 pm.

The court asked what evidence police have to collect that require the custody of George. The prosecutor sought time to consult the police and reply to the question.

The counsel for George questioned the decision of the magistrate court to cancel the bail. George was not treated decently during the arrest, he accused.

Meanwhile, Shone George, alleged political motives behind the arrest of his father PC George. He questioned how many similar cases exist in the state where even summons had not been issued. Shone said that the CM has to please someone by putting PC George in jail for at least an hour.

Earlier today, Vanchiyoor magistrate court remanded PC George for 14 days. He was shifted to the Poojapura district jail. The court will consider the demand of the prosecution to take PC George under custody on May 30.

Efforts taken for PC George ended up in loss of votes, evaluates BJP