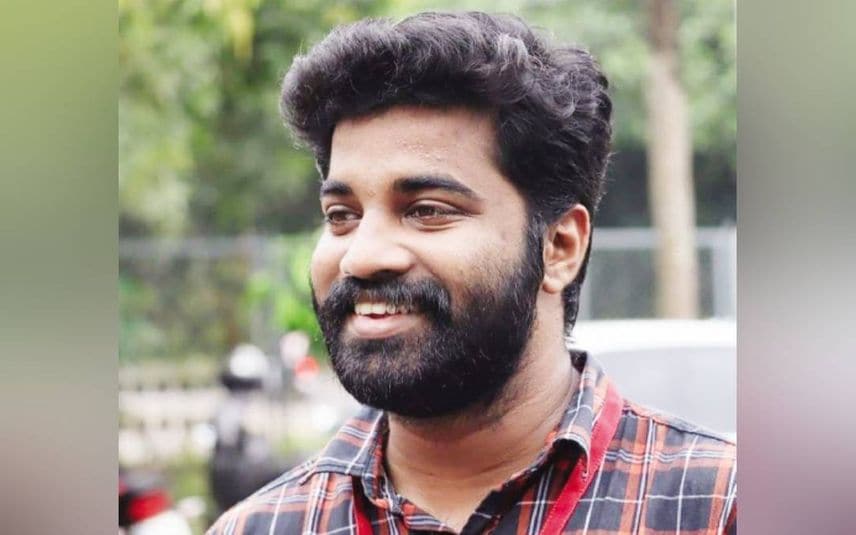 Kochi: Kerala High Court here on Saturday granted interim bail to SFI state secretary PM Arsho who was booked in many cases including an attempt to murder. The court has granted his application in the wake of upcoming exams. The bail will be valid for 12 days till August 3.

Arsho, hailing from Palakkad, is a student of a college in Ernakulam. He was arrested for allegedly attacking a student. Arsho is charged with sections 308, 355, 323, 324, 506, and 427 of the Indian Penal Code (IPC). Earlier on July 12, the Kerala High Court had dismissed his bail petition. Citing exams, he once again applied. The court was granting interim bail with a condition that he should enter Ernakulam only for writing the exams.

Amid this, Youth Congress workers have come up with an allegation that the Maharajas College intervened for him by flouting the mandates. According to them, Arsho does not have sufficient attendance to write the exam and yet the college issued the hall ticket to attaining the bail.

Regarding the same, they have complained to the Governor, who is also the chancellor of universities in the state.

The case against the SFI leader was registered in 2018. On June 12, Kerala Police arrested him over the matter and also for violating the bail conditions following which he was remanded to 14-day judicial custody.