The appointment was made for a period of two years. 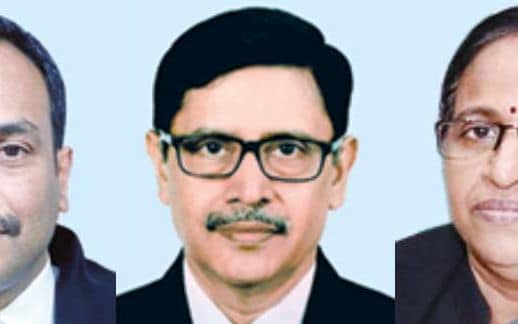 The appointment was made for a period of two years.

Among the 47 posts of judges, 15 posts are vacant in Kerala High Court.