The writ petitions were taken up today after Amicus Curie brought to the notice of the Court that a person had died falling into a pothole on the National Highway. 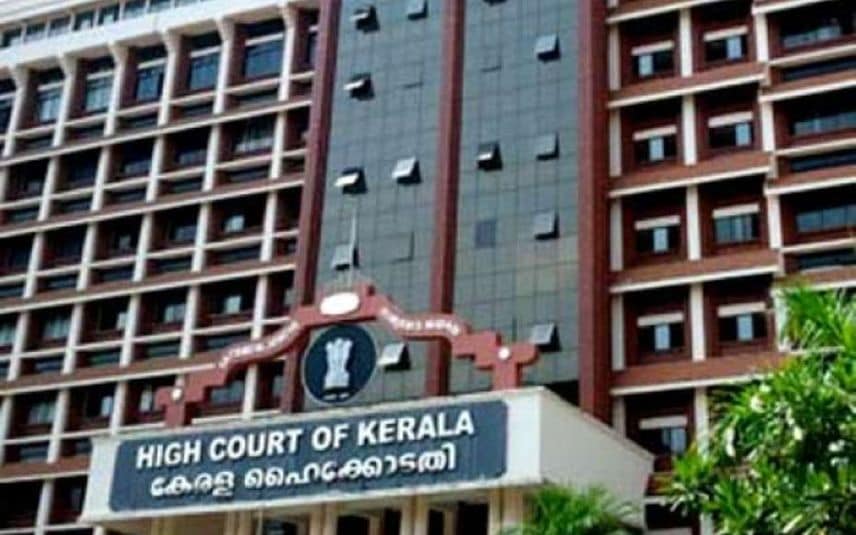 Thiruvananthapuram: Kerala High Court on Monday directed the National Highway Authority of India (NHAI) to take immediate steps to rectify every road under their control, either through the present concessionaires or through new contractors, which shall be done without any further delay and within one week from today.

Single Bench of Justice Devan Ramachandran also ruled that, "The District Collectors, in their capacity as the heads of the District Disaster Management Authorities will issue orders with respect to any road in which potholes are found and take necessary action against the jurisdictional Engineer, contractors or any other person who may be responsible. All corollary consequences thereto will also follow, to the fullest warrant of law."

The writ petitions were taken up today after Amicus Curie brought to the notice of the Court that a person had died falling into a pothole on the National Highway.

Court also made it clear that "the competent authority of the NHAI will cause an enquiry into the accident in question as also on the other stretchers which has gone into disrepair and file a report fixing responsibility on Engineers/Concessionaires as the case may be. The earlier directions of this Court to initiate Vigilance cases and other investigation will continue to hold effect and it will be supplementary to the afore directions. Suffice to say, prima facie, the collection of tolls normally would pre-suppose the responsibility of the Concessionaire or the competent Authority to maintain the roads in the best manner. This is the right of the citizen and certainly, one that will impel this Court to issue orders in future."

While ruling, the Court observed that, "the gravity of the situation in Kerala is now for all to see. We do not react until we are the victim or someone we know faces such a situation. It is always as if accidents only happen to others and not to ourselves. But this is a myth, as anybody with reasonable sense would reckon."

The court also noted that the District Collectors cannot be mere spectators and react solely when an accident happens; but they are certainly enjoined to act to avoid it.

"We can neither wait for another victim; nor can we let the roads of Kerala to be killing fields - whether it be under the NHAI, PWD or the Local Self Government Institutions," it noted

"The order further stated ,"The District Collectors, in their capacity as the Heads of the District Disaster Management Authorities, have a definitive role to play and the Authorities under them have to be alive to any issues on the roads, particularly relating to potholes and craters. Even solitary ones will have to be taken note of and acted upon, fixing full responsibilities upon the Engineers, contractors and other persons entrusted with the road. This Court cannot keep on passing orders every time there is a disaster. It is for the District Collectors to now act and this Court has no doubt about it."

The court will consider these writ petitions again on 19th August.