Kerala HC criticises manner in which SilverLine implementation is going ahead 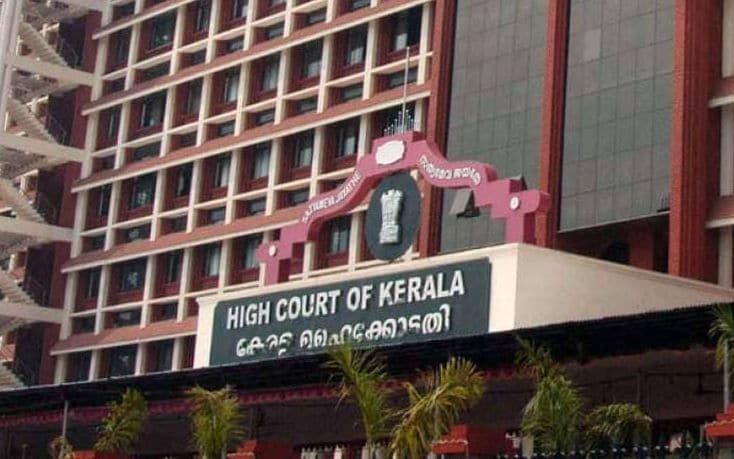 Kochi: The Kerala High Court on Tuesday said the ambitious SilverLine project of the Kerala government was a good project but criticised the manner in which it was planned to implement it.

While considering a plea related to SilverLine, also known as the K-Rail project, Justice Devan Ramachandran said the government should have taken into confidence the people of the state before implementing the project.

The court also noted that the central government has backtracked from the project.

Justice Ramachandran asked the government to appraise it about the social impact study and the geo-tagging related to the project.

"The government and the K-Rail should introspect how a project like this has come to this," the court said.

The court also noted that the central government has neither approved nor concurred with the Social Impact Assessment (SIA) and survey was being held by the Kerala government for the proposed semi high-speed rail corridor, K-Rail.

"...However, very pertinently, they say that, if the Kerala Railway Development Corporation Ltd, being a company is involved in the SIA and spends its own funds for the said purpose, such involvement and expenditure will be at their own risk and responsibility," the court noted.

The government, meanwhile, told the court that it will not use survey stones and sought two weeks' time to place on record the details regarding the SIA and survey and the stages at which they are presently in.

The court while posting the case for further hearing on August 10, also said that the order does not mean that the court has either permitted or stopped the SIA in any manner.

The SilverLine rail corridor, envisaged to cover a 530-kilometre stretch from Thiruvananthapuram to Kasaragod, is estimated to cost around Rs 64,000 crore.

The project aims to make transportation easier along the entire north-south region of Kerala and reduce travel time to less than four hours as against 12-14 hours. PTI