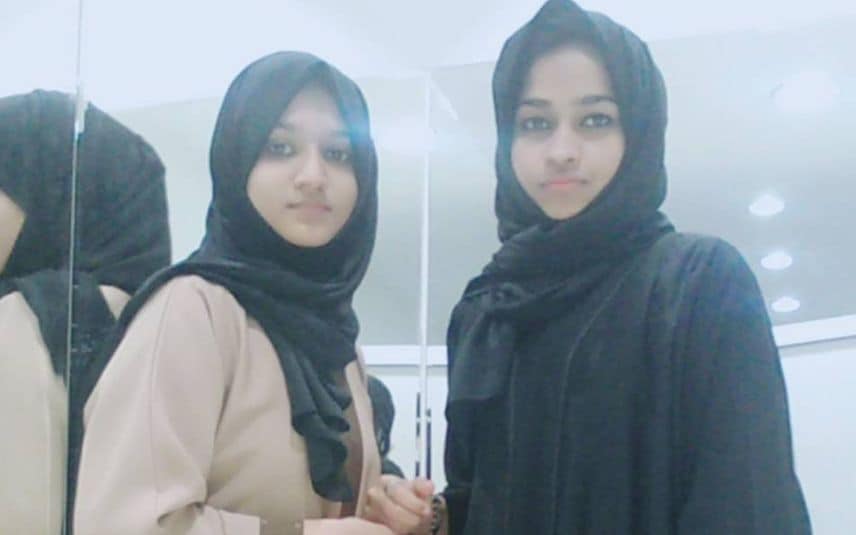 Kochi: In a historic judgement, the Kerala High Court here on Monday granted permission to a lesbian couple to live together. The court pronounced the order in a habeas corpus plea submitted by Aluva native Adhila Nazrin. After considering her plea, the court reunited her with her live-in partner Thamarassery native Fathima Noorah.

Adhila approached the High Court with the habeas corpus plea on Tuesday morning alleging that Fathima’s relatives forcefully took her after their relationship came to light.

In the order, the HC pronounced that there is no legal impediment for two adults to live together.

In her plea, Adhila requested the court to grant permission to live with Fathima by citing a Supreme Court order.

Fathima’s parents and her relatives forcefully took her from the house of Adhila's relative in Aluva where the couple was residing. Following this, Adhila approached the HC.

Man flees with jewellery of bride on wedding night, gets arrested after ...