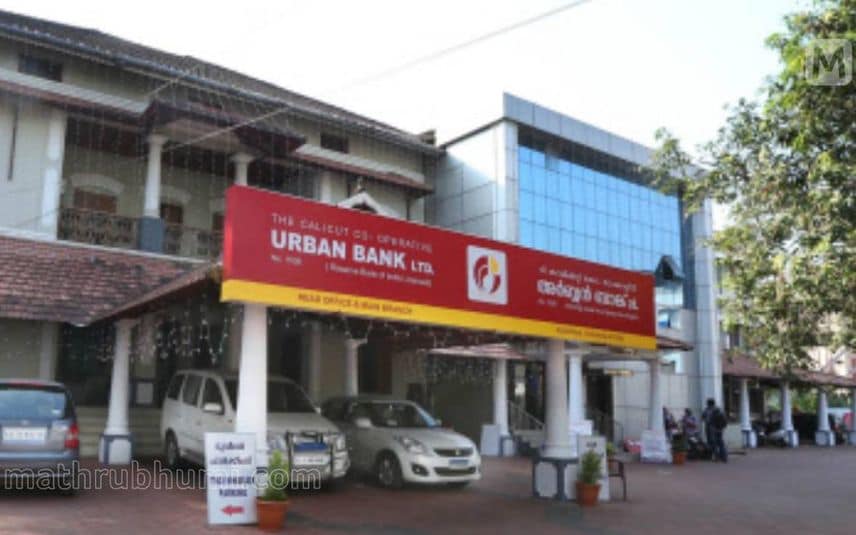 Thiruvananthapuram: According to the new draft pertaining to the cooperative sector, the cooperative banks and societies in the state will now have to pay 7.5 per cent commission of the total amount of loan dues to the government during confiscation process.

The banks and cooperatives can later recover this commission charge from the defaulters. If these bodies fail to recover that amount through confiscation, then they themselves have to bear the losses.

Before initiating the confiscation process, the bodies need to seek the approval from cooperative registrar and list the details about loan dues. Rs 1,000 has been levied for this. However, the new draft has replaced Rs 1,000 with commission rate.

The mandate is similar to the rationale followed by the private banks while appointing agencies for collection of loan dues.

The new draft has also hiked fees to be paid to the government, especially in the arbitration segment.