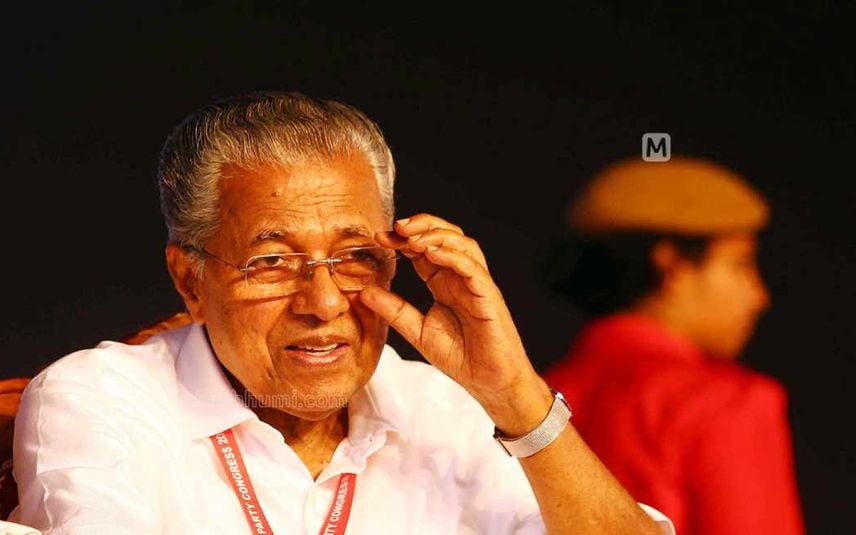 Thiruvananthapuram: The state government has come forth with strict actions to curb rise in the use of drugs. The high-level meeting chaired by CM Pinarayi Vijayan decided that those who engage in such illicit activities will be given maximum punishment.

As per the report of the Narcotics Control Bureau, action including preventive detention will be taken in case of those who engage in such illegal activities. A databank, including details of those involved in drug smuggling, will be prepared. Search will be intensified in trains arriving in Kerala. An anti-drug special drive will be organised headed by the police and the excise at the state level.

The fight against drugs will be organised as a social campaign. Regional, cultural and political associations will be linked together in this campaign. The need to form a proper plan regarding this was also contemplated during the meeting.

The campaign will be inaugurated on October 2. On the day of the inauguration, special class PTA meetings will be convened in all schools. Arrangements will be made to listen to the inaugural speech in all classes through Victers channel. Short films and documentaries with anti-drug agenda will be screened and a discussion on action to be taken to put a stop to the use of drugs will also be started.

High-level review meetings chaired by the chief minister will be held once every six months.