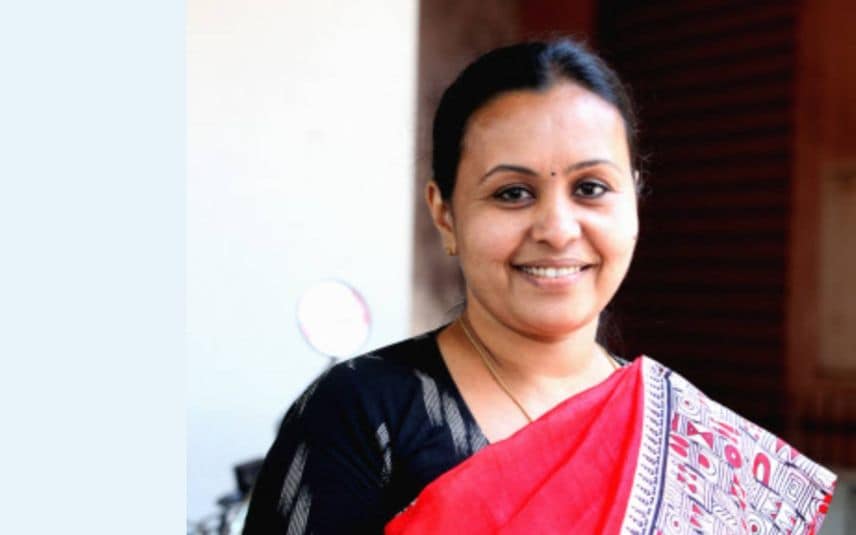 Claiming that lifestyle diseases were on the rise, George said the app would help to provide an accurate picture of such ailments both locally and at the State-level, and enable the government to control such diseases and formulate appropriate health plans.

The app has been set up as part of the population-based screening project launched by the Health Department under the Nava Kerala Karma plan, the Minister said in a release.

As part of the health-screening project, ASHA workers have been tasked with collecting information from persons over the age of 30 in their respective areas about any lifestyle diseases or risk factors they may have, the release said.

The app, set up under the e-Health initiative, would help to collect and codify the information quickly, it said.

The app would primarily collect information about diseases like diabetes, high blood pressure, heart disease, lung diseases as well as other lifestyle-related ailments and cancers.

Besides that, it would collect information about the lifestyles of an individual that lead to these diseases, the release said.

It further said that based on the information collected, the health status of the individuals would be scored and those with a score of above four would be asked to visit the nearest health centre for a check-up for lifestyle diseases.

The ASHA workers would be incentivised to visit the households in their respective areas and information collected by them would be immediately made available to health workers.

The release said that while there are lifestyle disease diagnostic clinics at all health centres, including family welfare sub-centres, in the State, there was no clear statistical data of lifestyle diseases based on demographics of each area.

The new app has been set up as a solution to that, it said.

Security to victims in sexual assault, POCSO cases within 24 hrs after ...