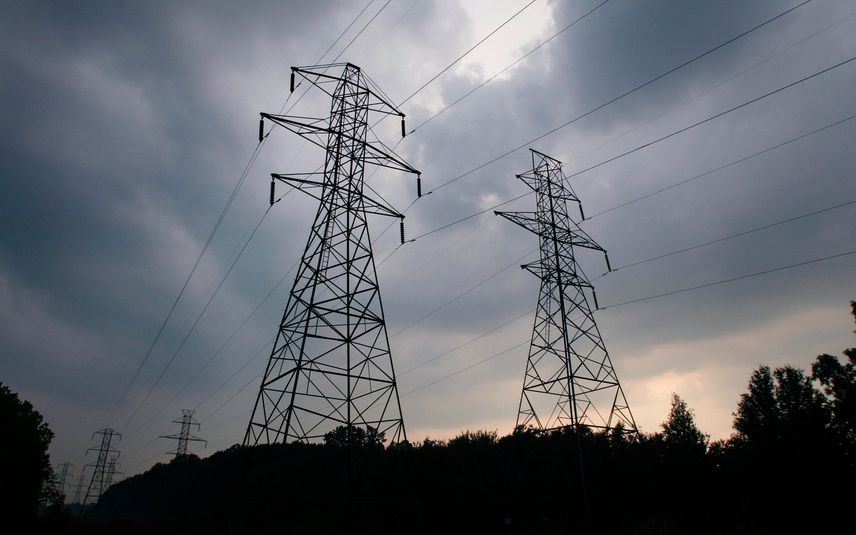 Thiruvananthapuram: As many as 97 tribal colonies in Kerala, which were not electrified yet, will obtain electricity connections before March 31, 2023. The decision came up in the conference held between Minister for Welfare of SC/ST Communities K Radhakrishnan and Electricity Minister K Krishnankutty.

The selected 97 colonies are interspersed in seven districts of the state.

The ministers have decided to install solar panels in the regions where drawing power lines would be arduous due to difficult terrains. ANERT (Agency for Non-Conventional Energy and Rural Technology) has been entrusted with the charge of installing solar panels here.

A television will be provided in a public space in each colony. The youth in these regions will receive employment opportunities in institutions such as KSEB, after ensuring enough training.