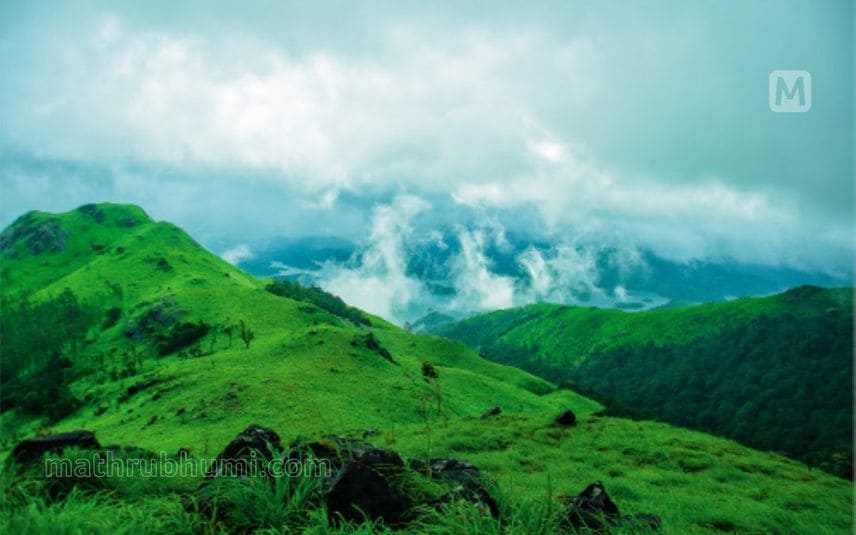 Thiruvananthapuram: The Kerala government on Monday said it would be carrying out a direct inspection of the buildings, institutions, land use and other activities in buffer zones, which have already been surveyed using satellite technology.

The decision to carry out a direct inspection was taken at a high-level meeting presided by Chief Minister Pinarayi Vijayan and attended by various ministers including A K Saseendran, P Rajeeve and K Rajan, a statement issued by the Chief Minister's Office (CMO) said.

It was announced in the wake of the state Assembly witnessing heated arguments between the ruling LDF and the Congress-led opposition UDF over the issue of eco sensitive zone (ESZ) issue with the latter saying that the state government should first withdraw its 2019 decision approving a one-km wide buffer zone.

At the meeting it was also decided to form an expert committee which will study the information received from the satellite survey and direct inspection and submit an interim report in one month and a final report in three months to the Supreme Court, the statement said.

Meanwhile, the Chief Secretary of the state has been tasked with codifying the departmental-level information provided by the Local Self-Government, Revenue, Agriculture and Forest departments regarding the buffer zone areas, it said.

It further said that the state has completed the satellite survey of the structures and activities in the buffer zone areas, as directed by the apex court, and the same will be confirmed by the direct inspection.

A review petition has been filed in the apex court for re-examining its June 3 direction and the state will seek an expedited hearing of the case, it added.

Earlier in the day, state Forest Minister A K Saseendran said in the Assembly that the Kerala government's July 27 decision to exclude or exempt residential and agricultural areas as well as government, semi-government and public institutions from the one-kilometre wide eco-sensitive zone (ESZ) has been communicated to the Centre, the Supreme Court and the Central Empowered Committee.

The submission came in response to a query by the opposition UDF on the steps taken to exclude residential and agricultural areas from the ESZ.

He also said that taking into account the objections received against a Central government draft notification which included residential areas around 23 wildlife sanctuaries and national parks in the state, the Cabinet decided to approve the Forest Department's proposal to exclude such areas, agricultural land, and the various public institutions from the ESZ.

The Forest and Wildlife Department's proposal has also been forwarded to the Centre, he further said.

The opposition on the other hand said in the Assembly that if the state government does not set aside or withdraw its earlier decision of 2019 on buffer zones and issue a new one as per the Cabinet decision of July 27, then it will suffer a setback in the apex court and before the empowered committee.

According to the opposition, a 2019 Cabinet decision had in-principle decided that there should be a one-km wide buffer zone.

Leader of Opposition (LoP) in the state Assembly V D Satheesan said that presently the 2019 order is in existence and therefore, the apex court and the empowered committee will not consider the state's plea. Thus, the 2019 order should be replaced with a new one in accordance with the July 27 Cabinet decision, he said.

Saseendran as well as state Law Minister P Rajeeve said there was no need to do that.

The apex court on June 3 had directed that each protected forest, including national parks and wildlife sanctuaries, must have an ESZ of one km and banned mining activities within such parks across the nation.

The top court order came on a batch of applications filed on a pending PIL (public interest litigation) of 1995 and they raised two sets of issues with the first one related to mining activities in and around Jamua Ramgarh, a wildlife sanctuary, in Rajasthan.