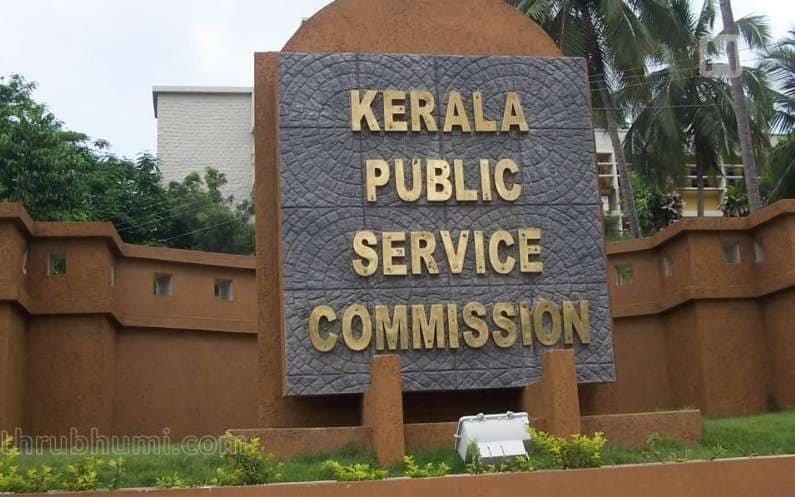 Thiruvananthapuram: Kerala government has informed that over 50 illegal promotions carried out in the Public Service Commission violating the instructions of the Department of Finance will be revoked soon. It has been directed to cancel the additional benefits received by these employees and demote them to the posts occupied earlier.

Among them, over 30 persons have obtained promotions to the gazetted posts by now. The government action is likely to affect nearly 100 employees as the promotions were given to other posts proportionally. The finance department released an order elucidating that the guidelines published for promotions and estimating vacancies during the period of Covid-19 are applicable to the Public Service Commission also.

Several cases were reported in PSC in which senior officials were made to take leave for promoting some employees. In November 2020, the Department of Finance directed to stop promotions by reporting vacancies if senior officers take leave for over three months. PSC was urged to carry out duties by giving extra charges to the available officials. However, the government noted that many institutions and departments have violated this order.

Though the finance department issued an order to cancel the illegal promotions, PSC defended that the directions are not applicable to the commission as it is a constitutional body.

According to the Kerala Public Service Commission Regulations, PSC officials are also bound to follow the service guidelines issued for the government employees, reads the order issued by the finance department.

KAS: Aspirants eager, but Pinarayi govt on the back foot