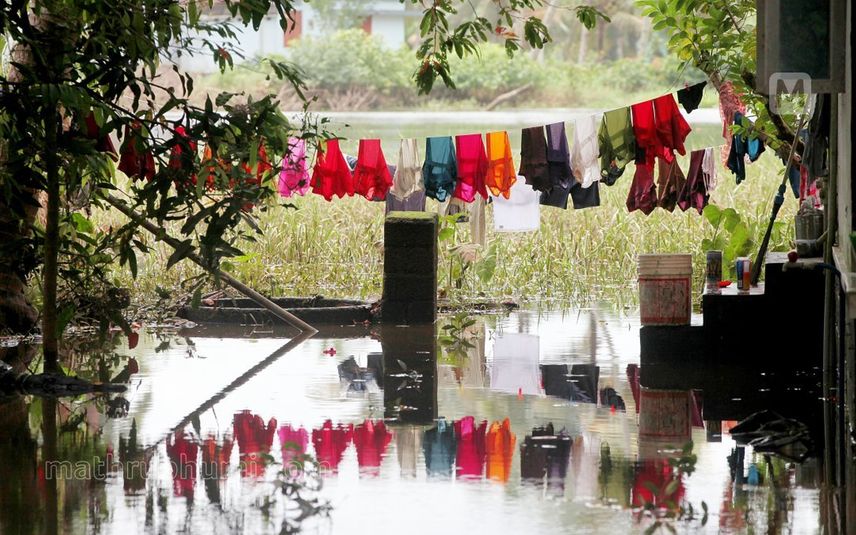 Thiruvananthapuram: In a major development initiative, the state government will soon set up Kuttanad Development Coordination Council (KDCC) to oversee and implement various development projects in the Kuttanad region of Alappuzha district.

Further, KDCC will fall under the CM's 100 Days Programme, with Chief Minister acting as chairman. KDCC will also serve as the monitoring and advisory council and implementation and technical committee.

The agriculture minister will act as the vice-chairman of KDCC and the additional chief secretary of the Planning Commissioner Department will be its Convener/ Secretary. State ministers of Revenue, Cooperation, Food, Water Resources, Electricity, Fisheries and Local Self Government department will be members of the 40-member council.

The state government has also decided on seven objectives to be implemented by KDCC. They will review the projects carried out by various agencies in Kuttanad. Projects will be launched to ensure the holistic development of paddy fields and the practice of a proper water management system.

A detailed plan will be implemented to protect rice crops from floods. Further, the farming practices will be adapted to modern times, besides a revised agricultural calendar to predict unexpected rains and floods. KDCC will also launch projects that minimize damage to crops and infrastructure.