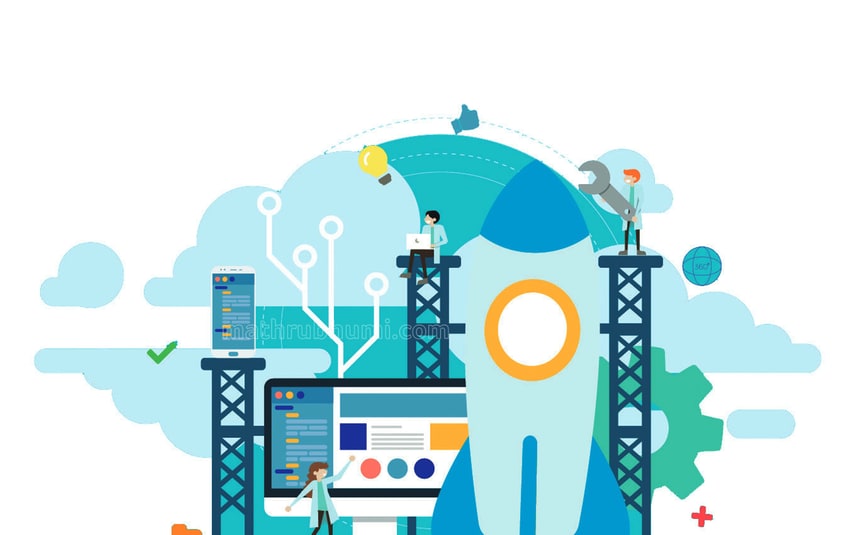 Kottayam: The state government has pitched for bringing amendments to Kerala Land Reforms Act, 1963. The government has taken the move as part of the new industrial policy. According to revenue minister K Rajan, the changes are in tandem with the natural course of the time.

Earlier, CPM and CPI of the Left front had reached a consensus that amending the Land Reforms Act for addressing existing realities is not problematic. The changes to land related laws come as continuation of deliberations in that angle.

Some of the major promises in the draft industrial policy are:

Who all will find spot in Congress Working Committee? Debates gain momentum