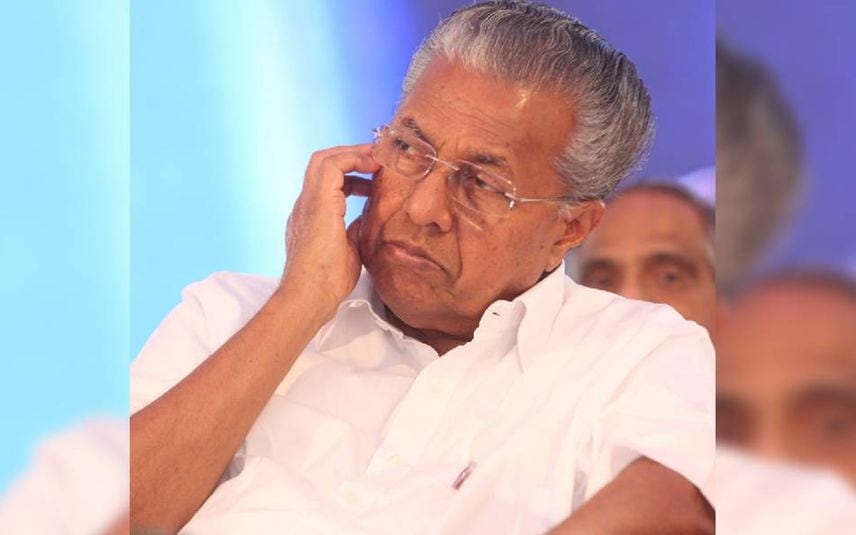 The CM had applied to the general administration department seeking a reimbursement of Rs 29.82 lakh which spent for his medical treatment. Based on this, the department ordered to grant the fund. The order pointed out that the CM will be liable to repay the amount if anything illegal or allotment of excess amount found in further inspections. 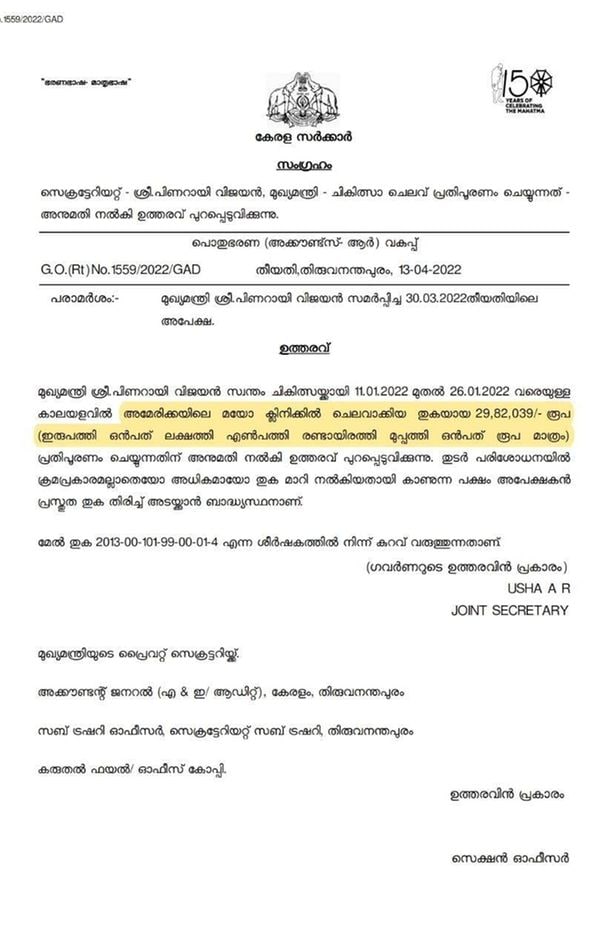 It is reported that the order was quashed as observing that the department should not command to the CM over matters like repayment and so on. The general administration department comes under the CM’s portfolio.

Pinarayi Vijayan had undergone medical treatment in the US from January 11 to 26.