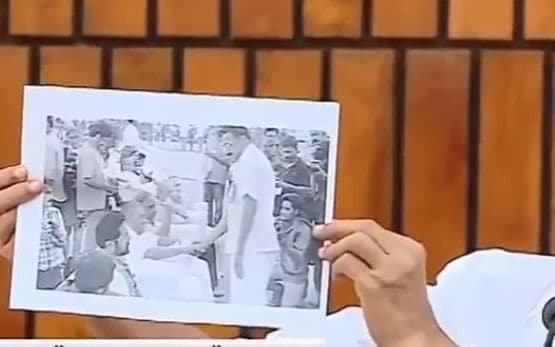 Thiruvananthapuram:Opposition Congress-led UDF on Tuesday slammed the Left government in Kerala over its decision to renovate Cliff House, the official residence of Chief Minister Pinarayi Vijayan spending nearly one crore rupees at a time when the state was reeling under acute financial crunch.

Raising the issue in the Assembly, P T Thomas (Congress) sought to know how the government's declared policy of financial austerity and spending whopping amount for the 'refurbishing' of the CM's bungalow would go together.

"The finance minister has ensured the House that he would implement financial discipline.

So, he should explain how the austerity measures and the spending of crores of rupees for the refurbishing of the buildings would go each other," the Thrikkakkara MLA said. Finance Minister K N Balagopal, however, rejected the criticism of the opposition saying the government was taking all possible steps to reduce expenditure.

"At the same time, it is also important to conserve the heritage buildings under the ownership of the government by making necessary repair and renovation," he said during the question hour.

There are buildings which are 100 to 120 years-old in the state and necessary maintenance work should be carried out to preserve them and the Cliff House was one among such old buildings, he added.

Balagopal also cautioned the opposition that avoiding extravagant spending does not mean refraining from minimum things to be done by the government.

There were media reports that the second LDF government had granted permission to renovate Vijayan's official residence here spending over 90 lakh rupees and the contract was awarded to Uralungal, a labour society based in north Kerala, without allegedly inviting any formal tender.

A royal era building constructed 79 years ago, Cliff House, located at Nanthancode in the heart of the city, had been the official residence of majority of Chief Ministers, after the state of Kerala was formed in 1957.

Earlier, it was the residence of 'diwan peshkar' (secretary of the state) during erstwhile royal rule. PTI