The order was passed on Wednesday, the day on which state service organisations of ruling CPI launched a march to the Secretariat demanding the withdrawal of the scheme. 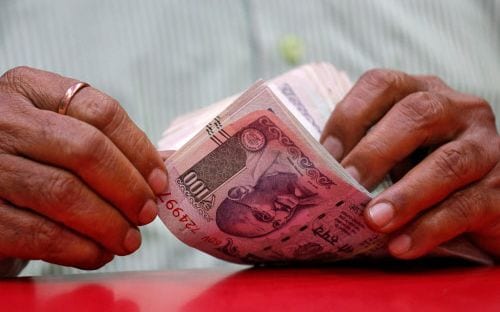 Thiruvananthapuram: Contrary to the political mood of LDF, Kerala government shows no sign of withdrawing the contributory pension scheme in the state. The Ministry of Finance has directed to mandatorily enrol those who have not yet registered for the scheme, by November 30.

The order was passed on Wednesday, the day on which state service organisations of ruling CPI launched a march to the secretariat demanding the return to the statutory pension scheme.

“The government should withdraw the contributory pension scheme and return to the old scheme of statutory pensions,” demanded CPI state secretary Kanam Rajendran.

The report submitted by the committee, appointed by the first Pinarayi government to re-examine the contributory pension scheme, has not been published yet.

The contributory pension schemes are applicable to employees who entered services since April 1, 2013. They should become members of the pension scheme within 30 days of joining the service.

If those employees die without joining it, their families will not receive the benefits of the scheme. If the employees do not enrol before November 30, then it will be treated as a fault of the payroll officials, warned the finance ministry.

No approval from the finance department is required to register for the scheme till November 30.