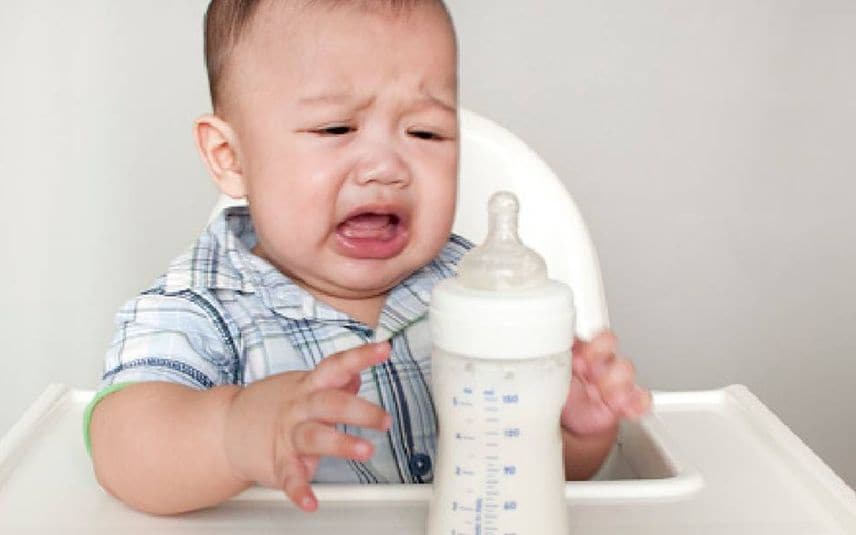 The minister said that the child care centres are being introduced at workplaces to promote breastfeeding and to normalise it in public spaces.

"In the first phase, 25 creches will be started this year in government and other public offices under the auspices of the Women and Child Development Department," she added.

The department has distributed funds to the Women and Child Development District Officers for purchasing essential items in the creches.

The child Welfare Committee will be in charge of each creche established under the project.