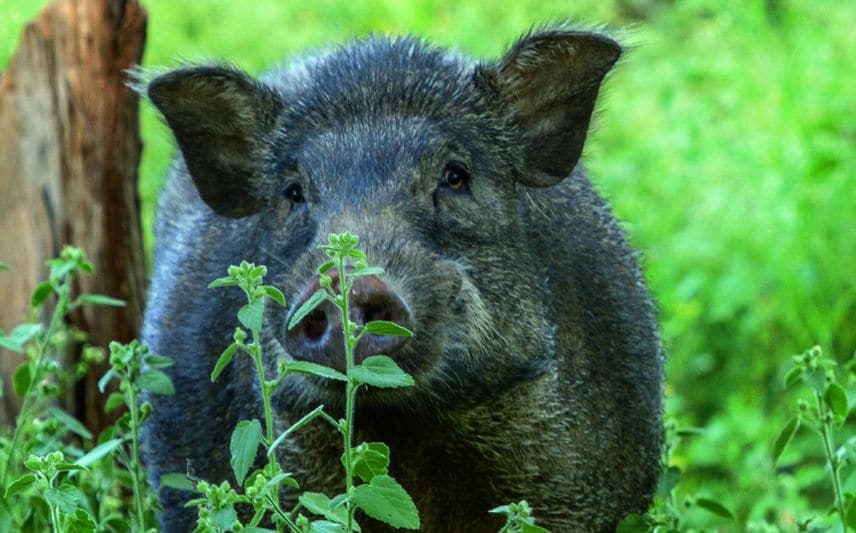 Thiruvananthapuram: The state government has issued a set of guidelines for killing wild boars. As per the order, people are strictly restricted from using explosives and electrocution for killed this wild animal.

The state cabinet decided to shoot down wild boars after examining the threat to human life in many places. On Thursday, the government decided to empower local body authorities to decide on killing wild boars that pose threat to human lives and their habitat. Honorary wildlife wardens in each local body will have the responsibility to handle the issue. The decision to cull wild boars should be taken only in the areas where wild boar menace is a major issue.

In the order, the government didn’t mention that the wild boars should be shot down. Instead of that, the order directs to take necessary steps to kill wild boars.

"No wild boar should be killed using Poison, explosives and electrocution," reads the order.

Machine to drive away wild boars invented in Palakkad