Kerala govt bans PwC from its IT projects for 2 years

The ban was imposed citing appointment of an unqualified individual and severe lapses in following the contract conditions. 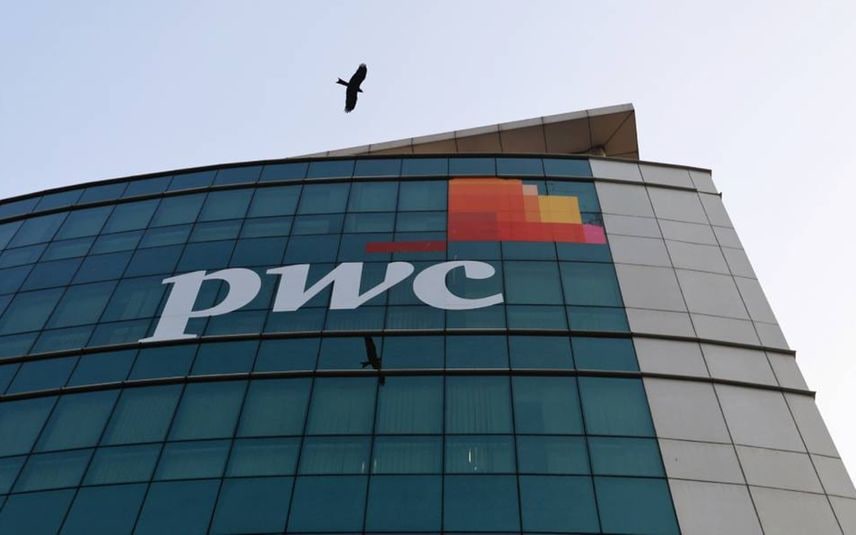 Thiruvananthapuram: The Kerala government has banned multinational professional services firm PricewaterhouseCoopers from its IT projects for two years.

The ban was imposed citing appointment of an unqualified individual and severe lapses in following the contract conditions. Also, the existing contract with PwC in K-FON will not be extended. An order in this regard was issued on Friday.

Investigations were initiated against PwC following the appointment of gold smuggling case accused Swapna Suresh. She was appointed as an operations manager at Space Park under the Kerala State Information Technology Infrastructure Ltd (KSITIL) through PwC.

Swapna’s appointment became a controversy after she was named an accused in the gold smuggling case. Later, it was found that her certificates were fake.

Meanwhile, the government has not mentioned Swapna’s name in the order banning PwC. Earlier, PricewaterhouseCoopers was removed from the consultancy contract in Kerala’s e-mobility project.