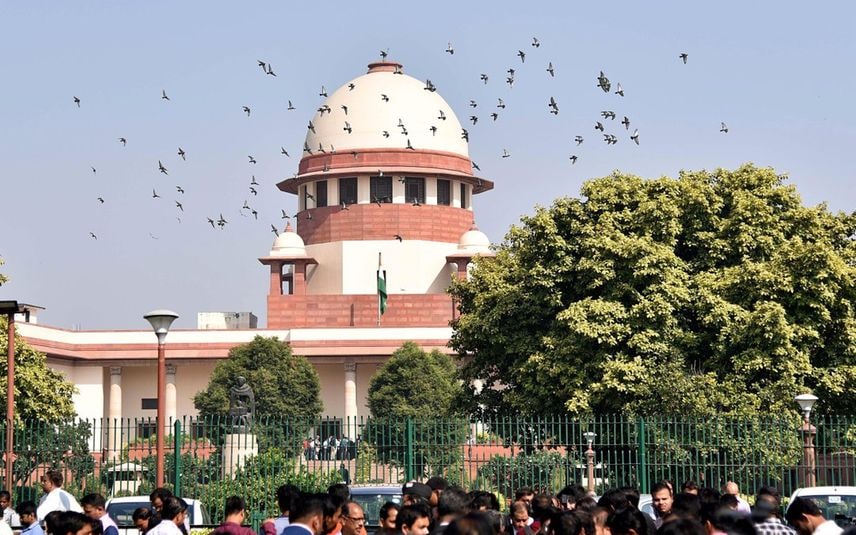 Thiruvananthapuram: The Kerala government has filed an appeal in the Supreme Court against the acquittal of the RSS activists accused in the murder of CPM leader VV Vishnu. The government approached the court seeking the quashing of the Kerala High Court verdict acquitting the accused in a case that had four eyewitnesses. Standing counsel Harshad V Hameed filed the appeal for the state government.

The high court acquitted the 13 accused in July saying the evidence produced by the prosecution was insufficient.

VIshnu was hacked to death on April 1, 2008 in front of the Kaithamukku passport office.